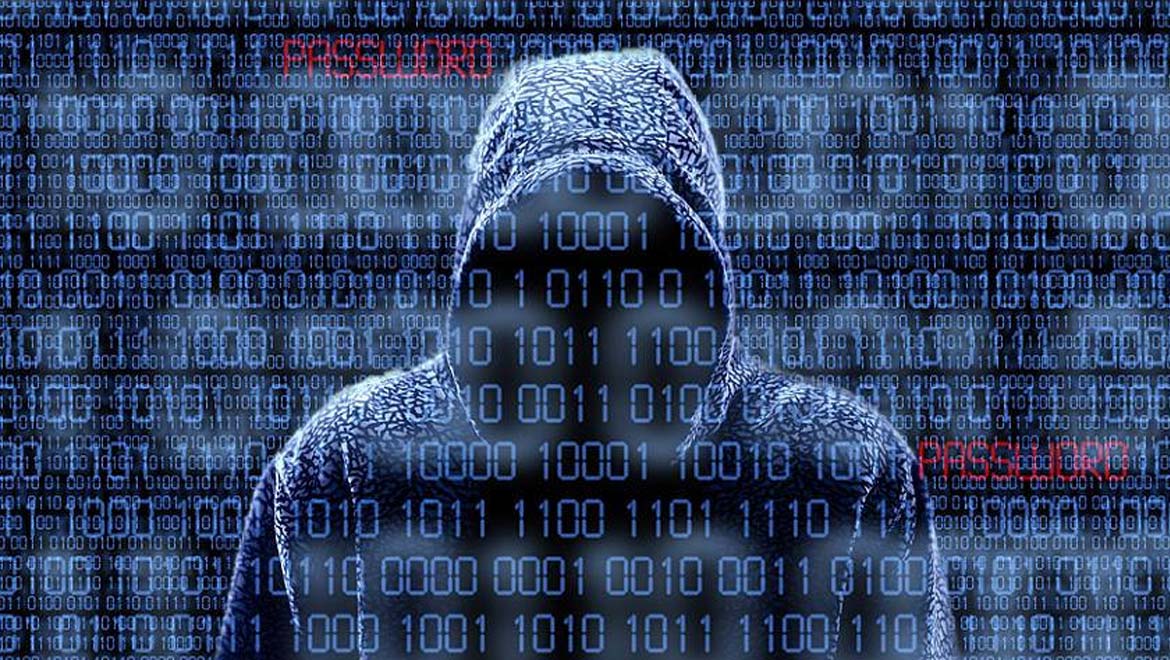 The increased need for, and the implementation of renewable or clean energy, questions the premise of its safety and reliability because it brings about the possibility of being threatened by hackers by way of theft or cyberattacks. The magnitude of real-time data and the distributed generation of energy make for easy gateways. Take charging an electric car, for example — a group of such vehicles are ultimately connected to a larger power unit, which can, if jeopardized, compromise the grid of an entire city.

But researchers have already considered these threats, and know that these energy reservoirs can be be safeguarded from massive cyberattacks!

At the University of Illinois, in collaboration with United Technologies Research Center and Pacific Northwest National Laboratory, lead investigator and computer researcher, Professor Sibin Mohan and his team developed tools and methods to better preserve energy sources such as solar cells, electric vehicles and smart appliances. They were awarded $900,000 by the Department of Energy for this project and to further their efforts in addressing and preventing cyberthreats in the future. Mohan said, “We will work to make distributed energy resources, like electric vehicles and HVAC units in buildings, more secure from cyberattacks, while also decreasing vulnerabilities to the power grid.” 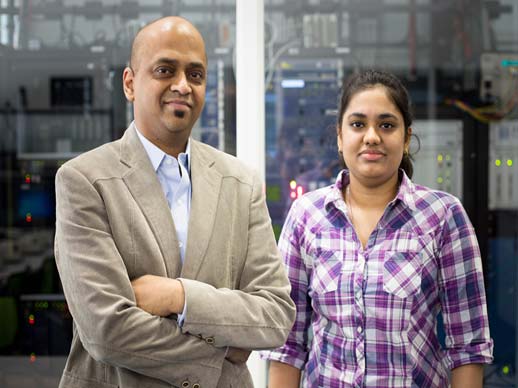 The Illinois team that received the $900,000 grant to build cyber security (csl.illinois.edu)

It is estimated that the generic system be up and running in about three years, in the meantime, apart from building a powerful, stable cyber wall against potential attacks, an awareness will be created among building owners and operators regarding the situation and its challenges. Even communities with solar aggregators are targets and “monitoring and protecting the communications interface” would be beneficial, Sibin said.

As discussed by the group comprising scientists at the University of Illinois and experts Hao Zhu and Tim Yardley of Information Trust Institute (ITI), the study is scheduled to begin with the development of a prototype, including hardware and software, for many distributed energy resource generators including electric vehicles. The idea is to learn about their relationship to the power grid in terms of information and transfer of electricity. This will, as Mohan said, further the understanding and functioning of sources like solar farms and buildings too, and eventually help in employing plausible cybersecurity techniques, since the goal is “to protect as many types of emerging and existing renewable energy sources.” The method will look deeper into the loopholes and vulnerabilities of the existing systems thus allowing researchers to develop strong and tough defenses. Along with this, the platform will be able to monitor any abnormalities or issues and immediately alarm personnel and/or create a backup, in case of failure.

With the warnings of cyberterrorism in the renewable energy space casting a shadow on the groundbreaking advancements in technology (electric cars are indeed the future of motor travel), we are in for a mighty challenge, but yet hopeful because of enterprises such as these. Sibin of Coordinated Science Laboratory (CSL) confirms that similar technology does not exist in the market presently, but their objective is to create an “open-source, inline, advanced cyberattack detection and resiliency-enabling building and grid cybersecurity platform deployable for legacy and emerging behind-the-meter distributed energy sources (DER).”