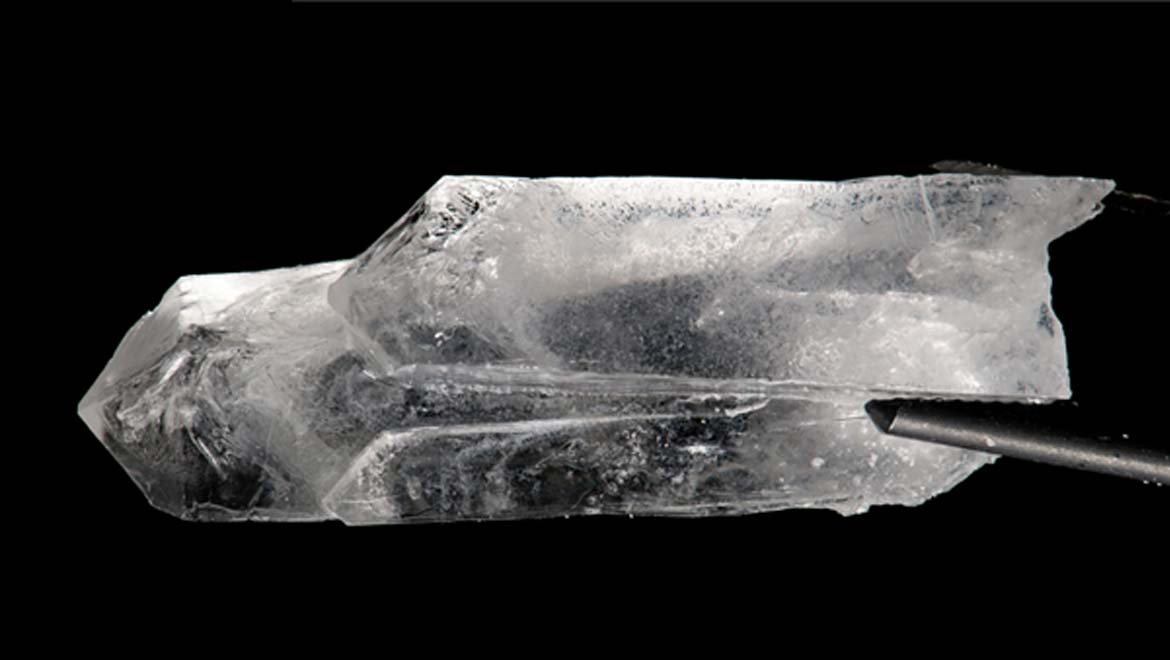 If scientists from the future were to be asked about the significant discoveries of the 2010s, the term 'time crystal' would probably be at the top of that list.

Time crystals are solid compounds in which some atoms have been observed to "tick" regularly when exposed to electromagnetic fields.

The definition may sound a little underwhelming. However, it is the first example of atoms behaving in this manner.

In addition, time crystals may have many important roles in the electronics and engineering of the future.

What Are Time Crystals?

Time crystals are defined as containing atoms whose spin is flipped one way and then another, in response to electromagnetism. They are caused to do so by a force that affects the atoms in pulses.

Furthermore, these pulses always assume the same frequency, even if the actual flips do not. This property, therefore, can be used as a form of timekeeping.

It is not completely clear, at present, why this atomic ticking occurs. However, it appears to be a reliable and reproducible property. Therefore, it is in line for serious academic and industrial applications.

On the other hand, only a very small and eclectic number of crystal types have been reported to contain ticking atoms. Diamonds with nitrogen vacancies are one example of such a crystal.

These diamonds, like all such solids, are made up of complex lattices of molecular carbon. They also have tiny, specific impurities in which one nitrogen atom takes the place of one carbon in a lattice.

Nitrogen vacancies already have vital properties that make them useful in certain types of optics, quantum applications and diagnostics (e.g., they emit light at different wavelengths when compared to purer diamonds).

Now, it also seems that nitrogen vacancies can result in time crystals.

Time Crystals in Other Compounds?

Diamonds with nitrogen vacancies can be grown in labs and therefore, they do not entail the expense and issue-laden sequelae of having to find them in nature. Even so, they do take up a certain amount of resource and expense. Therefore, finding time crystals in alternate compounds would also be great.

A project completed at Yale University may have found some answers. The scientists behind it have published their results in both Physical Review Letters and Physical Review B. They describe the discovery of pulsating atom-flipping in a type of crystal that is very far removed from nitrogen-vacancy diamonds: a well-ordered spatial crystal.

Unlike diamonds, ordered crystals are formed by repeating (often, simple) chemical conformations many times over until a 3D crystallized solid is formed. The crystals are usually not of interest to high physics, being easy to observe and quantify using techniques such as nuclear magnetic resonance (NMR) or X-ray crystallography.

However, one particular type of ordered 3D crystal is, as it turns out, the latest source of distinct or discrete time crystal signatures. These signatures, which are also confirmed and quantified using NMR, were observed by replicating the original experiment that found them in sources such as nitrogen-vacancy diamonds, and with a second, unique experiment designed by the team at Yale.

Furthermore, the crystals are those of di-ammonium phosphate a.k.a. MAP crystals, the same ones approved for use in simple home-growing kits intended to teach children about chemistry. 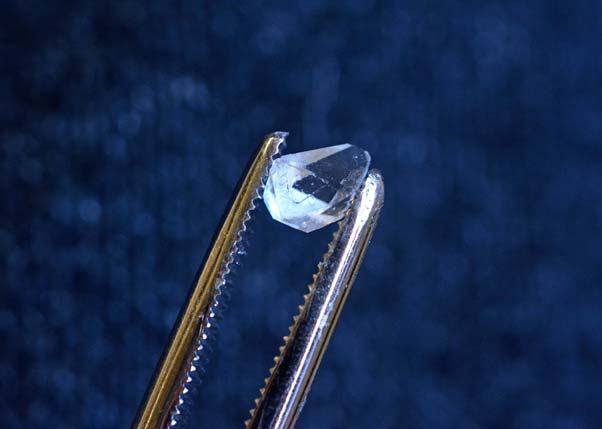 The scientists assessed these compounds and reported that some atoms inside the crystals could disrupt their typical driving Hamiltonian function of its normal time-translating symmetry, as expected in one phase of a discrete time crystal.

The Yale team also studied these time crystal behaviors in more detail (with [31]P-NMR), and determined that they depend on some important factors. These included the internal Hamiltonian of the phase, which may also affect the decay of a given time-crystal oscillation.

The scientists also demonstrated that the time crystal-associated pulse within the MAP crystals experienced interference from many factors in the course of a phase, which may also lead to its decay.

Nevertheless, this new source of time-crystal physics may one day improve many important, relevant applications. They could include gyroscope technology, magnetometry, quantum computing, and atomic clocks.

This discovery could also open the door for physicists to look for more time crystals in sources that may not have been considered before. Some of these applications include other ordered crystalline solids, which include quartz, many halites, and even, table salt.

A recently-released pair of papers has described the newest form of a time crystal. Rather than a complex, exotic solid with the potential for vacancies such as diamonds, this source is the common di-ammonium phosphate, considered easy to grow and study in the lab.

The project that found time crystal activity in one such solid replicated the initial experiment in which the first time crystals were discovered. It also delved a little deeper into the physics of this phenomenon, which may inform their study and use in the future.

Thanks to this research, we can almost definitely look forward to a future with time crystal enhanced technology in it.