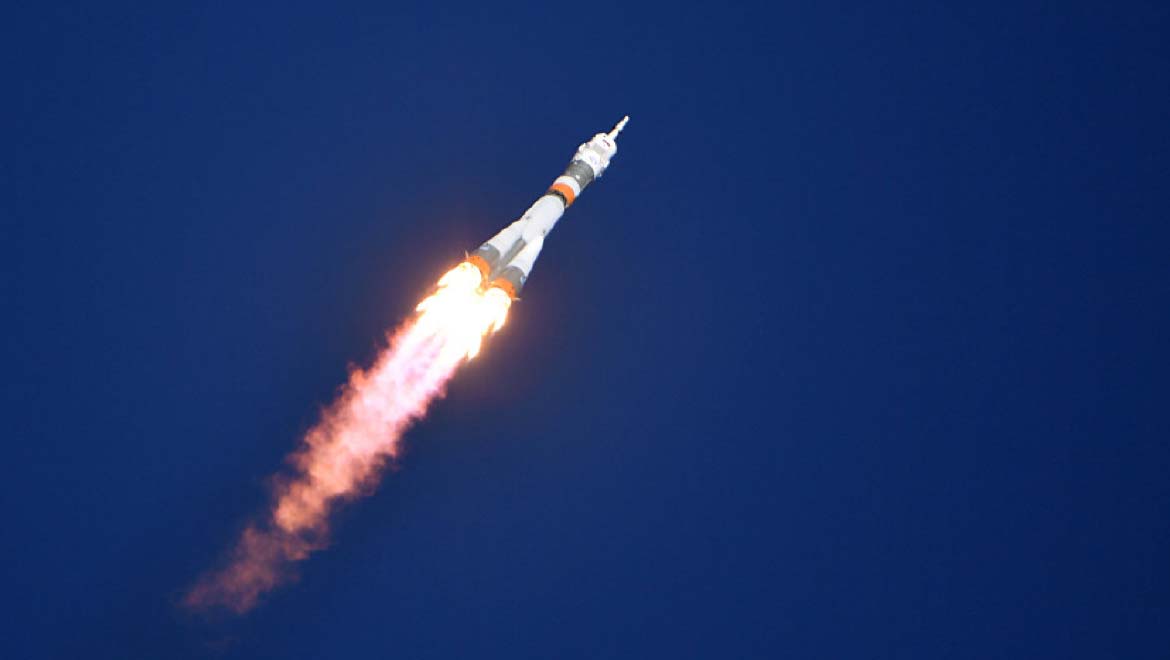 A US astronaut and a Russian cosmonaut were forced to make an emergency landing after their Russian Soyuz rocket malfunctioned on the way to the International Space Station (ISS).

According to a statement released by NASA, “The Soyuz MS-10 spacecraft launched from the Baikonur Cosmodrome in Kazakhstan to the International Space Station at 4:40 am EDT Thursday, Oct. 11 (2:40 p.m. in Baikonur) carrying American astronaut Nick Hague and Russian cosmonaut Alexey Ovchinin. Shortly after launch, there was an anomaly with the booster and the launch ascent was aborted, resulting in a ballistic landing of the spacecraft.”

Soyuz is Arianespace’s medium-lift launcher, filling the gap between the light-lift, Vega rocket, and the heavyweight, Ariane 5. Last year, Arianespace used Soyuz for two missions to the geostationary transfer orbit — the drop-off location for most multi-ton telecom satellites — a feat championed as evidence of the rocket’s versatility.

Before this, the Arianespace-operated Soyuz launches were all to lower orbits, many to the medium Earth orbit for the European Commission’s Galileo navigation satellites and for SES’s O3b telecom fleet.

The launch appeared to be going smoothly, but about 90 seconds later, NASA, on its live stream, reported that a problem seemed to have occurred with the booster rocket between the first and second stages of separation.

The space agency tweeted that ballistic descent involved "a sharper angle of landing compared to normal." The capsule containing the astronauts successfully separated from the rocket booster and parachuted to the ground where rescue teams in helicopters were standing.

What happens during a normal descent is a spacecraft enters the atmosphere at a shallow angle. This causes the vehicle to lift slightly reducing the effects of gravitational forces on the astronauts within. Sometimes, though, this isn’t possible, and the ship has to re-enter at a steeper angle like a projectile. This refers to the study of the motion of projectiles known as ballistics. 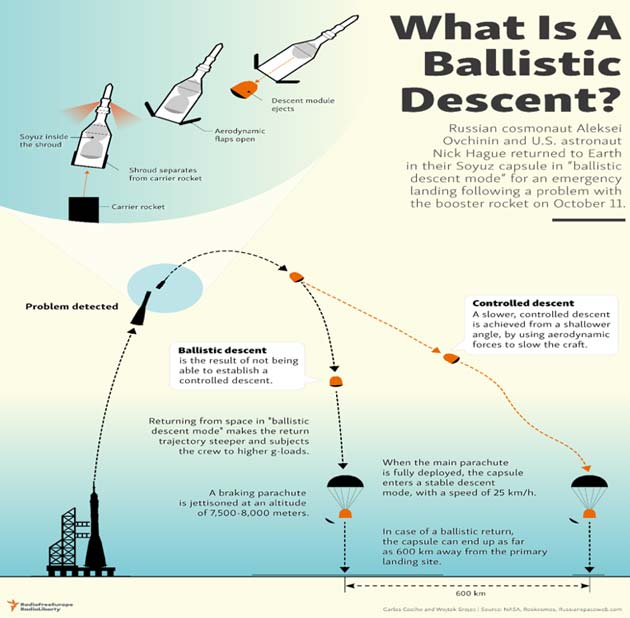 According to BBC’s Jonathan Amos, the astronauts would have realized something was wrong "because they reported feeling weightless when they should have felt pushed back in their seats" by a booster separation. The ballistic descent would have been uncomfortable, but one they had practiced many times. 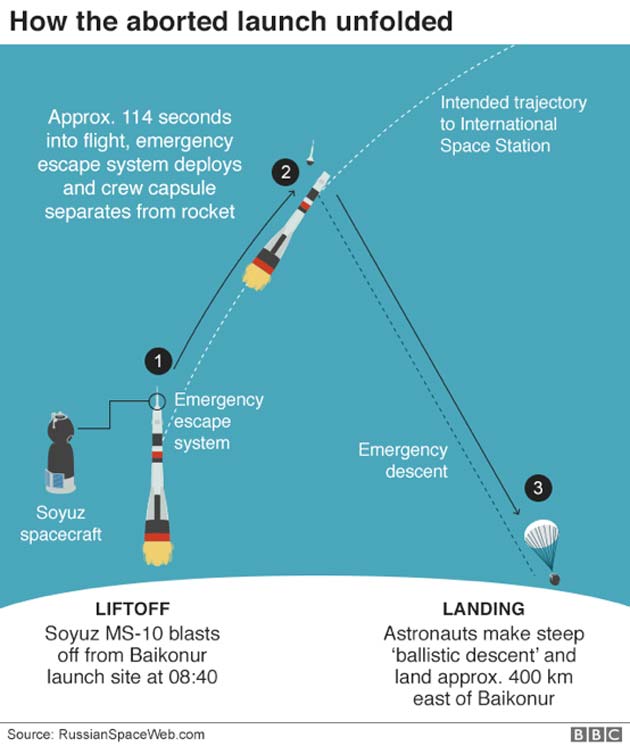 The closest comparison to what happened would be the events back in 1983, with the failure of the Soyuz T-10a mission on the launch pad. For that case, mission control aborted the launch before the final countdown finished, and the escape system propelled the cosmonauts free of the explosion, sending them back to Earth within moments. 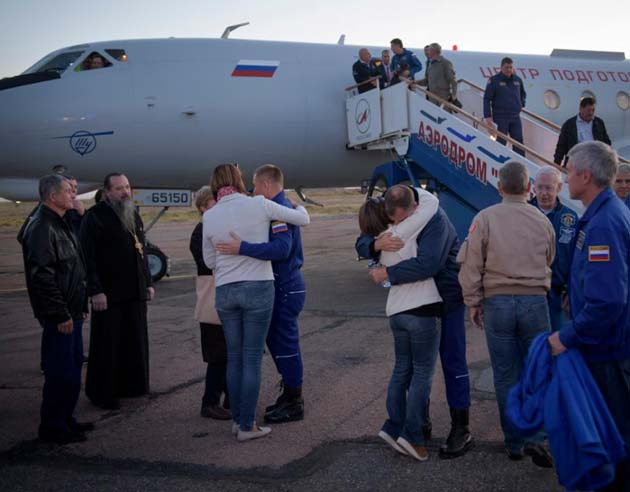 But What Could Have Happened?

Now that the crew is safe on the ground (as of Oct 16, 2018), the head of the Russian space agency, Roscosmos, has announced an investigation into what went wrong.

It is believed that the Russian Soyuz program is currently the only way for astronauts from any space agency to access the ISS, making this failure important to NASA, the European Space Agency (ESA), and the others involved with the space station.

The ESA issued the following statement: “Most important – the crew (Nick Hague, NASA, Aleksey Ovchinin, Roscosmos) is safe and in good condition. The aborted launch will have an influence on the planning for the near future of ISS and the Horizons mission of ESA astronaut Alexander Gerst. We can’t provide further comments on this right now."

They added, “A commission is put in place by Russian space agency Roscosmos. All other International Space Station partners, including ESA, are in full support of the ongoing efforts by the Roscosmos commission. The ISS partnership is strong and has already dealt well with similar incidents related to cargo vehicles in the past.”

The NASA Administrator, Jim Bridenstine, traveled to Kazakhstan to watch the launch, and meet with his Russian counterpart, Dmitry Rogozin. They planned to talk about the mysterious hole recently found in a Soyuz rocket, attached to the ISS, but there will also be other matters to discuss.

There are currently three crew members on the International Space station, namely, NASA’s Serena Auñón-Chancellor, Roscosmos’ Sergey Prokopyev, and the ESA’s Alexander Gerst, who was scheduled to return in December. Gerst took command of the ISS, last week, when his three companions — Drew Feustel, Ricky Arnold, and Oleg Artemyev — went back to Earth.

Russian News Agency, TASS, said that the astronauts onboard have enough supplies even without the expected arrival of Soyuz and that the former's operations will continue as scheduled.

It was reported, as per the Associated Press (AP), that Russia will temporarily suspend crew launches while the investigation was ongoing.

There are three more Soyuz missions planned - in December of this year and March and September of 2019. NASA will not begin running its own crewed flights until 2019, at the earliest.

previous article
Underneath an icon cracks the literal criterion
next article
‘Palm’ Is Back - With A Smaller, Better Version Of Their Phone 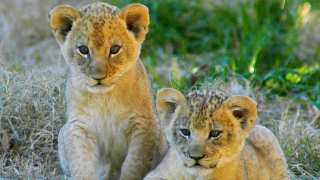