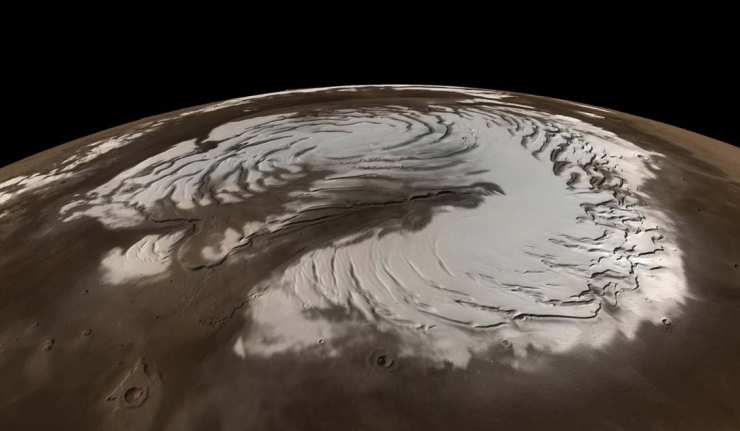 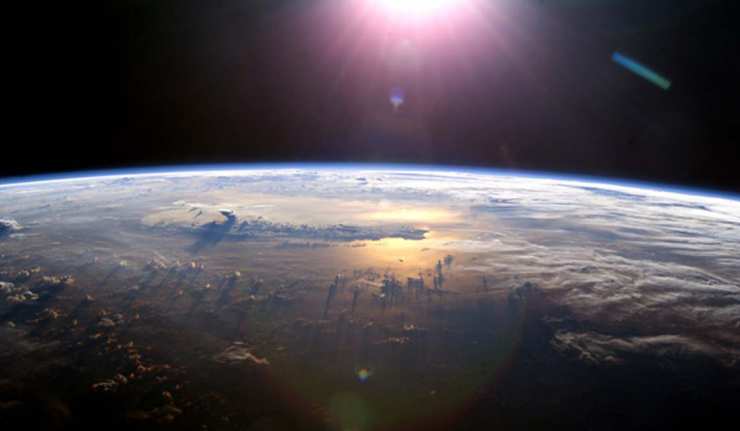 The idea of teleportation is no more just in sci-fi movies or fiction books, it has become a real-world phenomenon! Also called teletransportation, this power is defined as the transfer of energy without traveling any physical space. 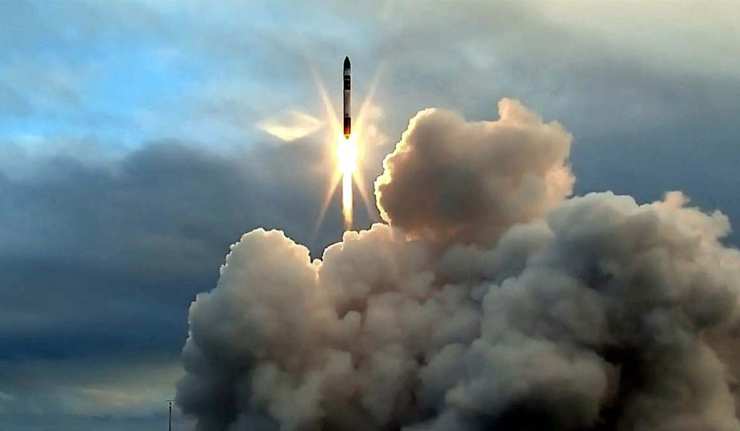 The possibility of launching small satellites into orbit has just become more of a reality thanks to Rocket Lab, a company pioneering the production of low cost rocket launches. The company has just successfully completed the maiden mission of their rocket, Electron.

Rocket Lab’s aim is a bold one – to remove the barriers of conventional missions into space, making it far easier to access low Earth orbits. Conventional launches can cost around $60 million however Rocket Lab suggests an Electron launch will cost users $5 million, a significant drop in price. 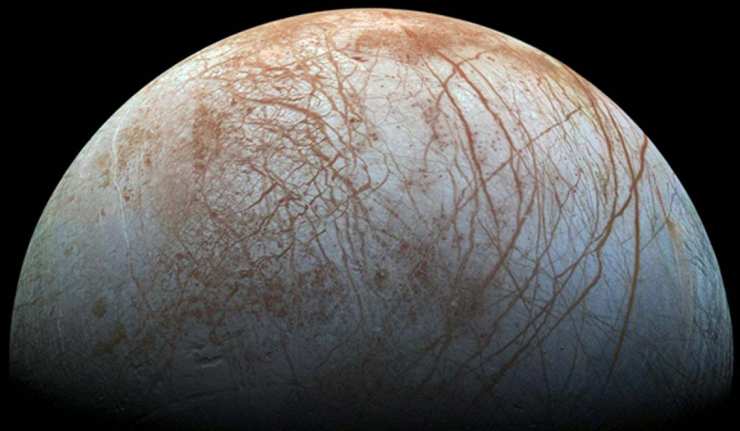 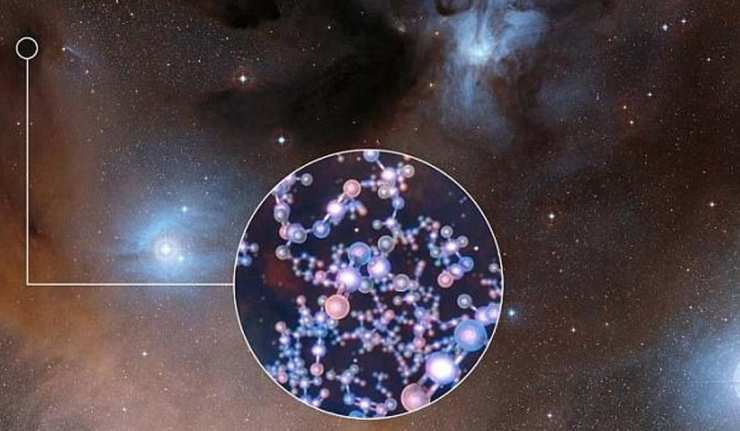 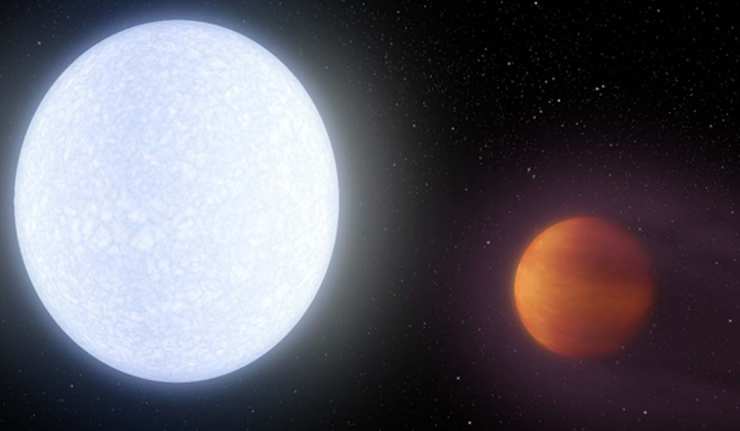 An international team of scientists, including those from The Ohio State University and Vanderbilt University have just released their research into a newly discovered planet with some extremely unusual features. 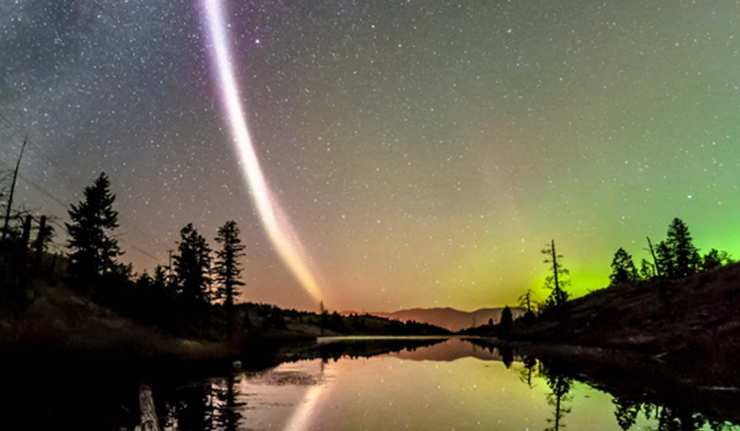 Science is always surprising us, with new discoveries reminding us how much we still have to learn. Recently, a new feature of the northern lights was discovered, thanks to a group of citizen scientists. 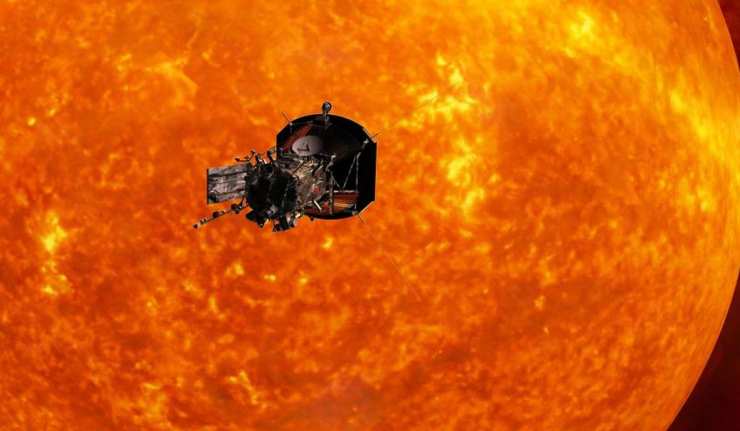 NASA has just announced further details about their new mission to fly into the sun’s atmosphere. 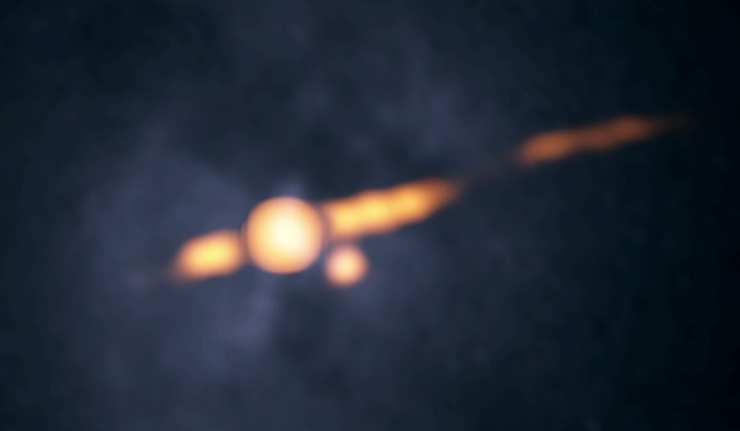 Although the galaxy of Cygnus A might be around 800 million light years away, it provides one of the strongest sources of radio waves in our universe. 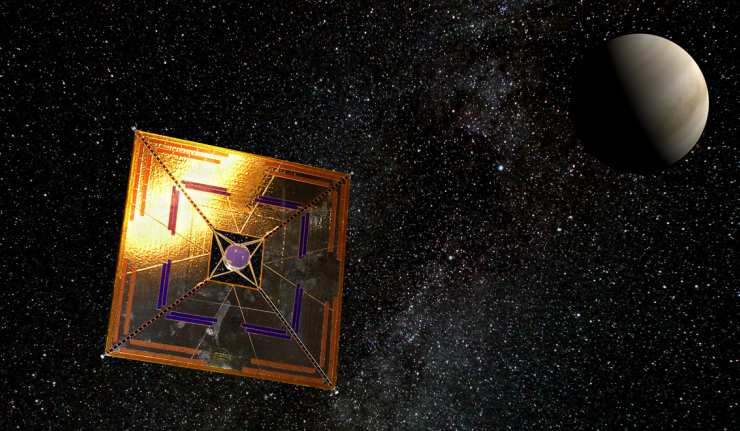 In an earlier article, Evolving Science wrote about the Search for Extraterrestrial Intelligence (SETI) and their mission to scan for signs of life in the farthest reaches of our galaxy. Breakthrough Listen is the newest initiative by SETI to use radio telescopes to listen to our nearest galactic neighbors as well as distant galaxies. What they are listening for are narrow bandwidth signals that stick out from the background radiation of the universe, preferably from a star system that can support life. 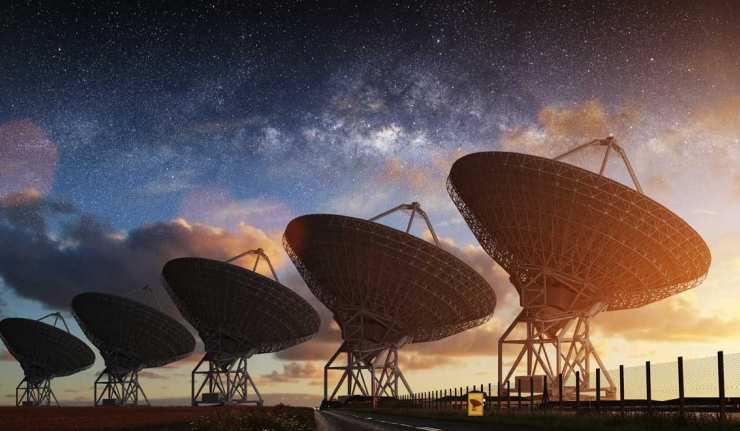 One of my favorite movies in the science genre is 1997’s Contact. The novel that it was based off was written by noted astrophysicist Carl Sagan and the movie had a good mix of fact and fantasy that actually seemed credible. Jodie Foster’s portrayal of Dr. Ellie Arroway, a scientist for the Search for Extraterrestrial Intelligence (SETI), was phenomenal. 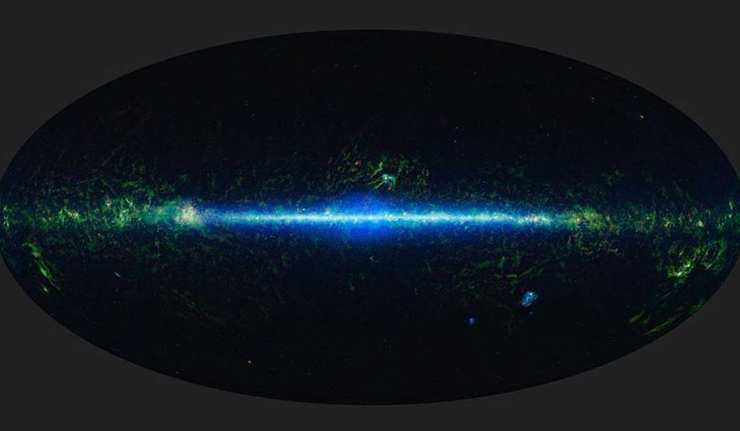 A new camera called Mosaic-3 is in place at the Kitt Peak National Observatory in Arizona, and is now halfway through completing a two-year mission to record images of far-off galaxies and stars. The upgraded camera now includes light sensors developed at the U.S Department of Energy’s Lawrence Berkeley National Laboratory, making it one of the best tools we have to study outer space. 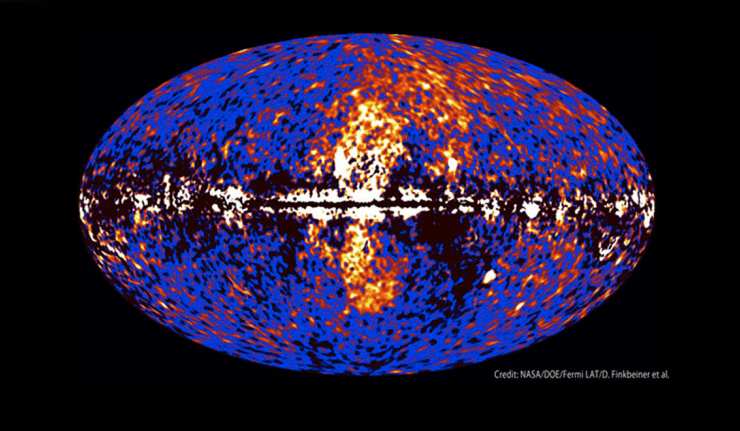 The Fermi bubbles were discovered as recently as 2010, and are comprised of two gamma-ray emitting bubbles expanding 25,000 light-years north and south of the black hole located at the centre of our galaxy, the Milky Way. Whilst the nature and origin of the bubbles was poorly understood at first, astronomers now believe they are due to the release of gases the last time this black hole consumed a large amount of gas. 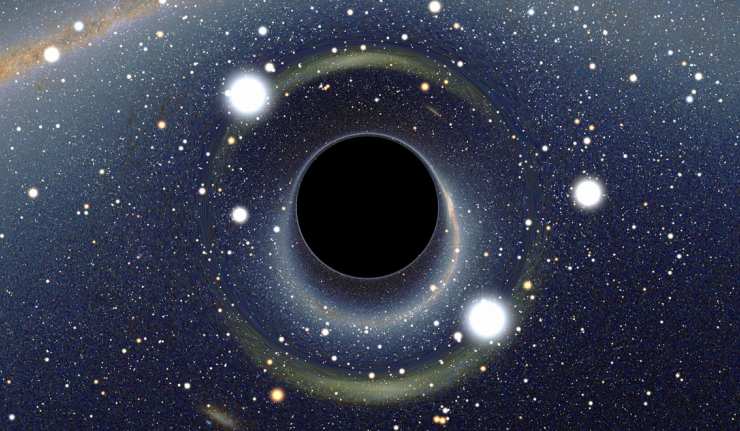 Supermassive black holes are located in the centre of large galaxies. These black holes are millions of times larger than our own sun, and sustain their existence by ‘feeding’ off the gases around them. This activity can be observed using space telescopes, and is characterized as bright emissions, including x-rays, emanating from the innermost part of the disc surrounding the black hole. 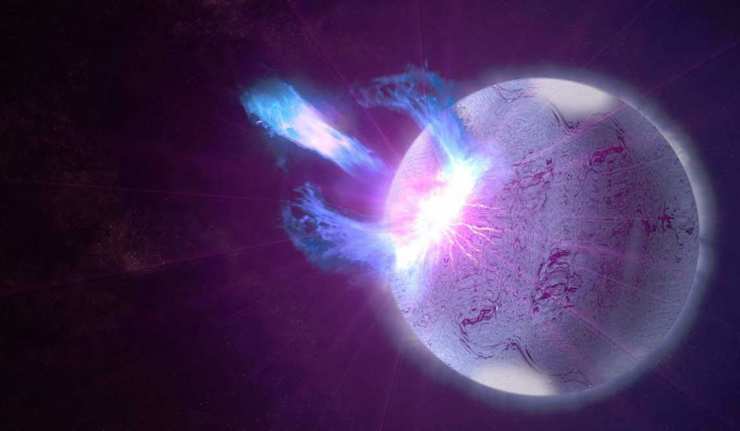