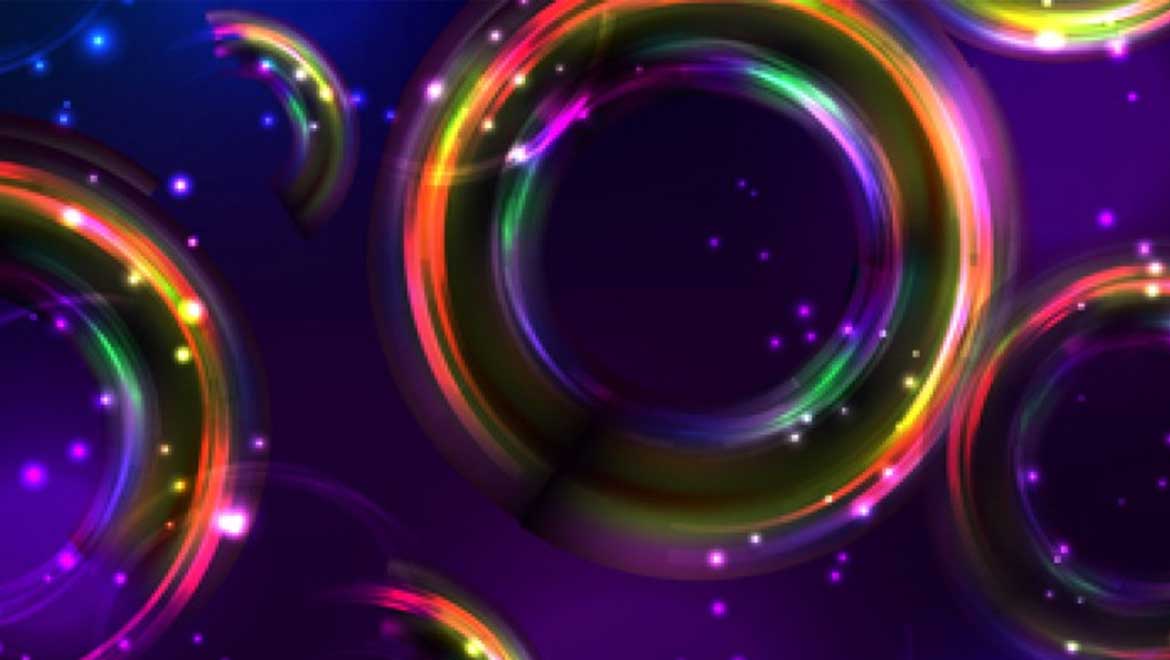 Over the decades, many types of cancer-targeted treatments, drug therapies, or a combination of the two, have emerged in an attempt to address the rising number of patients, worldwide. But yet, as of 2017, there were about 1.6 million new cancer patients and an estimated 600k cancer deaths in the United States alone.

Innovating, especially in this area of medicine and technology, can be challenging as implementation in patients would depend on the rate of individual disease progression, current stage of cancer, side-effects, and other factors.

Although nanotechnology has been around for a few years now, it was not until so long ago that the science was introduced into areas of biology and medicine, ultimately also finding application in cancer research and treatment. For a while now, an important component of nanomedicine has been novel drug delivery, i.e., the method of transporting pharmaceuticals directly to the site in question, within the organism.

Therefore, in order to develop a treatment option for cancer patients, researchers at the ARC Center of Excellence for Nanoscale BioPhotonics (CNBP), Australia, (in collaboration with Macquarie University, University of Sydney, The Royal North Shore Hospital, The Kolling Institute of Medical Research and Sechenov University, Moscow) have designed “nano-bubbles” called liposomes that will contain chemotherapy drugs in them. This engineered system can then be delivered into the body, being triggered by X-rays, with the aim of targeting cancer cells.

Lead author of the study and associate investigator at CNBP, Dr. Wei Deng, said, “The development and application of various nanomaterial designs for drug delivery is currently a key focus area in nanomedicine.” 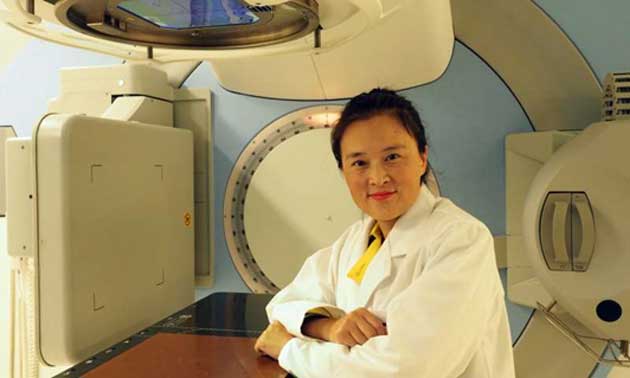 The paper was published in Nature Communications.

Drug delivery, in the past, has known to be in the form of viral carriers but these systems have certain limitations, the size of transgenic materials and immunogenicity being some of them. Lately, other means such as iMEMS and manganese orbs too have been developed to fight cancer cells inside the body.

This paper by Deng, W. et al. have described carriers called liposomes that are known to be more effective drug deliverers that their predecessors. The liposomes are made up of membrane-like material and are simple to prepare, yet possess special properties. Just like how liposomes naturally protect the gut against bacteria and redirect cancer-drugs to tumors, these vesicles can safeguard and help transport pharmaceutical products too.

One of the drawbacks of conventional liposomes, in general, has been in controlling the release of their contents and, thus, causing a reduction in therapeutic ability. So, X-ray-triggerable liposomes were used for this CNBP study.

The research elaborates in detail the mechanism used — collapsing the liposomes (triggered by X-rays), in such a way so as to enable the release of the drug exactly at the right time and in the right place.

The nano-bubbles were designed to incorporate a photosensitizer called verteporfin, as a reactive oxygen species (ROS) and gold particles, that interact with the radiations, embedded in a lipid bilayer. 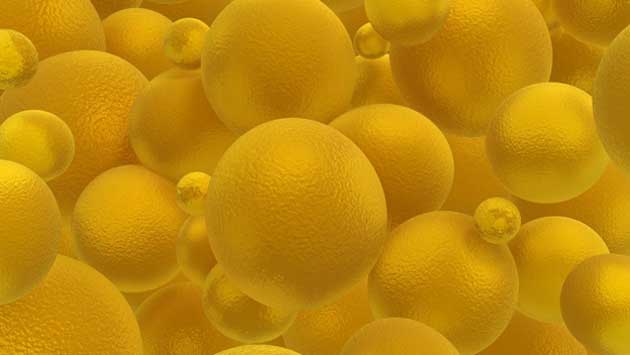 New “nano-bubbles” treatment that is designed to target cancer cells in the body, with the help of liposomes and X-ray radiations. (Source: Romanenko Alex @ Depositphotos)

Dr. Deng and her colleagues explained that the X-rays incite the verteporfin to produce singlet oxygen, which is highly reactive in nature. This action, in turn, destabilizes the filled-liposomes or bursts the bubbles, which helps in the release of the drug payload.

The drug employed here was doxorubicin, and results showed that this method was more effective in killing cancer cells than other procedures without the use of X-rays (where some studies have used ultrasound pulses previously).

Co-author of the paper and senior researcher, Ewa Goldys, said, “We then tested our liposomes to determine effectiveness against bowel tumors. Tumors treated with our liposomes gradually shrunk over the two week test period which is an extremely encouraging result.”

Prof. Goldys believes that this type of combination therapy could negate the disadvantages of the individual treatments. For example, since the X-rays and cancer-cell-targeted drugs are administered almost simultaneously, smaller doses of each could be sufficient. This process has displayed precision in timing of drug release and has shown enhanced therapeutic outcomes.

The researchers plan to extend their study by developing liposomes for mice to designing them for human clinical trials. This will likely include more studies on toxicology, the scale-up of liposome manufacturing and developing clinical protocols for regulatory approval by governing bodies.