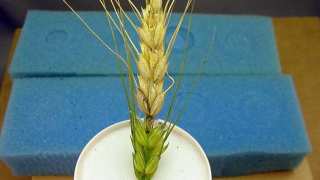 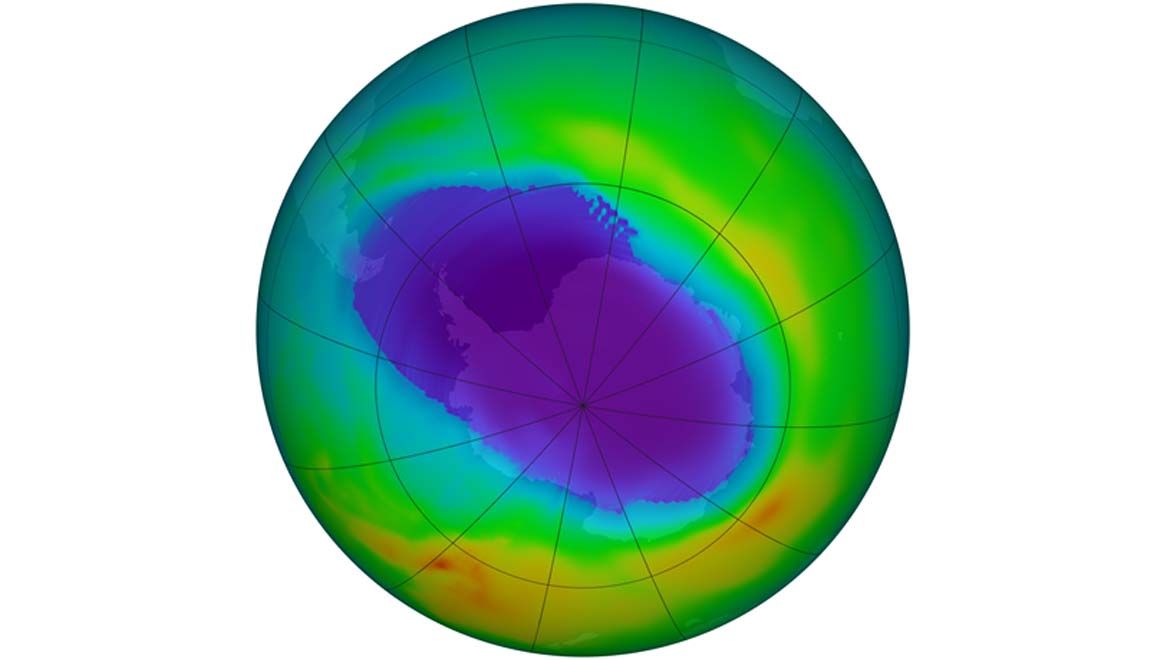 Among the several layers of the Earth’s atmosphere lies the stratosphere, where most of the atmospheric ozone is known to be concentrated. Since a molecule of ozone contains three unstable oxygen atoms, they are constantly being formed and re-formed. But research studies have shown that the ozone levels have remained, more or less, constant, over the last few decades.

Ozone, the Earth’s natural sunblock, was fast declining owing to the excessive release of destructive agents, such as chlorofluorocarbons (CFCs), hydrofluorocarbons (HCFC), halons, and other chemicals, into the atmosphere.

However, researchers have recently suggested that the ozone-depleting, banned chemical, i.e., CFC-11, has been observed in emissions (25% more than usual), that could possibly be originating from the East Asian region. Further investigations yet have to prove the exact location.

It is believed that if the mysterious manufacture of this agent is not stopped, the recovery of the UV-absorbing ozone layer could take longer than expected.

The study, published in Nature journal, was conducted by the scientists at National Oceanic and Atmospheric Administration (NOAA), Colorado.

During the investigation, the researchers included an assessment of changes in the atmosphere and the present levels of CFC-11. It was not clarified if the ozone-corroding chemical was derived from older materials, which would have further explained this anomaly. The research also considered the possibility of CFC-11 being released as a by-product of another chemical. But this too was ruled out due to the high quantities of the hydrocarbons observed. 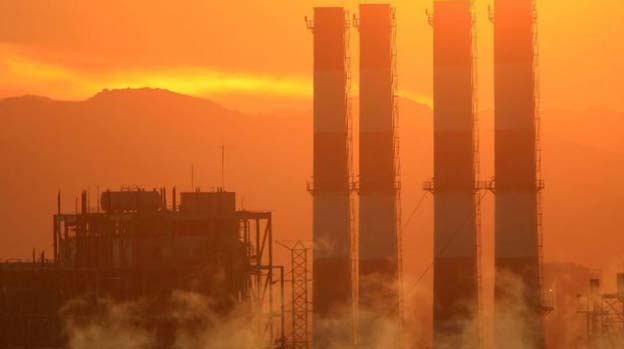 It is still not certain where the CFC, a powerful greenhouse gas, is being produced but scientists have confirmed this chemical’s increase in emissions. (Source: AFP)

In an interview with NPR, lead author, Stephen Montzka, said, “I think it's the most surprising thing I've seen in my 27 years of making measurements of trace gases in the atmosphere.”

Rising CFC Levels is Cause for Alarm

This investigation has brought together many environmentalists and scientists in order to find out the root cause and source of the CFC production.

Lancaster University’s Paul Young suggested that the Montreal Protocol was the “most successful international environment treaty" yet, and a deviation from those guidelines definitely needs further looking into.

Michaela Hegglin of the University of Reading, who was not a part of the study, commented on the issue. She said, “The study highlights that environmental regulations cannot be taken for granted and must be safe-guarded, and that monitoring is required to ensure compliance.”

Some experts like Durwood Zaelke of the Institute for Governance and Sustainable Development believe that there could be a probability of “unintentional release," but the result of extensive research studies has proven that someone, somewhere is cheating the system.

Hopefully, this “detective work” (in the words of University of Leeds professor, Piers Foster) will pay off in the long-run, and the culprit guilty of secretly manufacturing the banned CFC gas, intentionally or otherwise, is tackled.

It is our duty to take measures to protect the ozone layer of the atmosphere and stop global warming in its tracks. Such acts on our part will, ultimately, ensure the safety of living beings on Earth.

Someone, somewhere, is making a banned chemical that destroys the ozone layer, scientists suspect, 2018, The Washington Post, https://www.washingtonpost.com/news/energy-environment/wp/2018/05/16/someone-somewhere-is-making-a-banned-chemical-that-destroys-the-ozone-layer-scientists-suspect/?utm_term=.3d9432371df4, (accessed 24 May 2018) 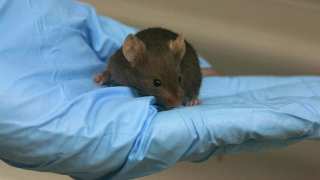