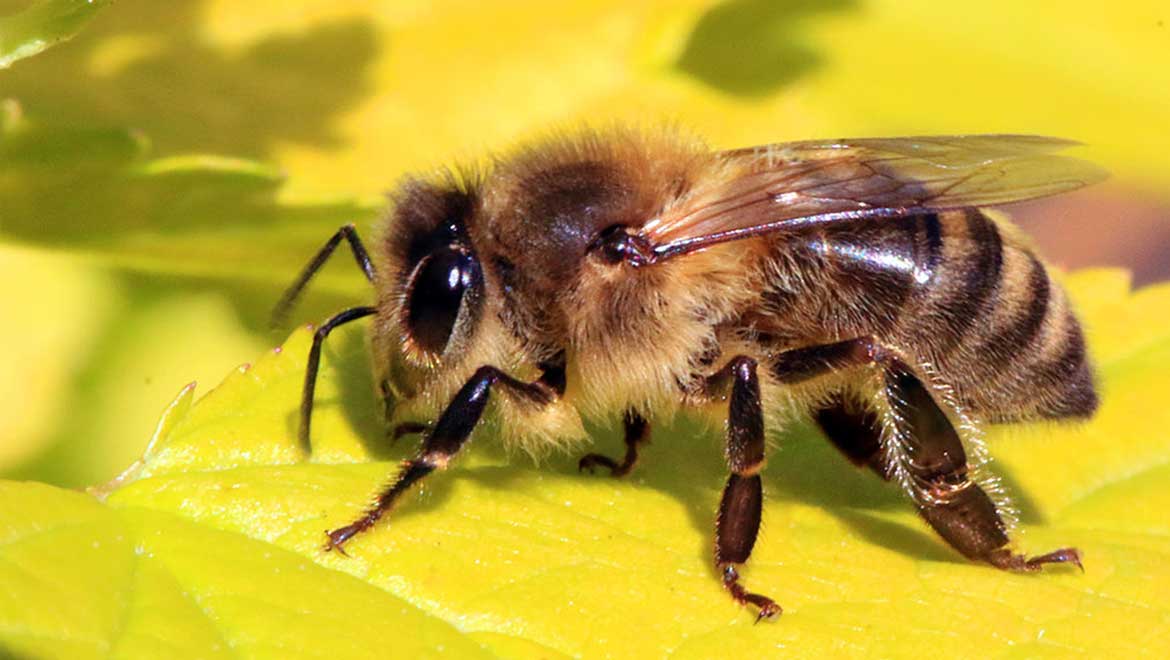 Many species of bees are in decline, worldwide. This phenomenon poses a risk to plant life, both in the wild and those involved in human agriculture. Should the bee-populations become significantly reduced, this may create a gap between flower maturity and pollination, without which many plants would not survive. Therefore, it is in our interest to study (and hopefully eradicate) the causes of bee decline.

Researchers identified a prime factor, viral infection. However, the extent and volume of viruses that bees can catch, and possibly die from, were not known until recently.

Bees Associated with Many More Viruses

A recent study, conducted at biology and entomology centers in Kenya, India, Panama, Ukraine and the U.S., has assessed the genomes of numerous bee species and found that there are many more viruses inserted into it, or associated with it, than previously thought.

The scientists published their work in a recent issue of Nature, in which they put the total number of new viruses found at 27. The investigators used up-to-date high throughput meta-genomic techniques to discover these new viruses. The new panel represented a variety of viral mechanisms for replicating themselves: reverse-single-strand (or -ss) RNA, +ssRNA, double-strand (ds) DNA and ssDNA.

Scientists have known, for some time, that bees are susceptible to viruses. These insects are associated with a range of conditions including deformed wing syndrome, black queen cell, Israeli acute paralysis, and Kashmir bee disease. Some of these viruses may have infected bees due to their close contact with various plants, and subsequently, mediated disease states in the insects.

However, it has also been established that bee colonies raised or curated with humans are associated with the development of viral epidemics. These infections can then ‘spill out’ into wild colonies of corresponding species.

Viruses can affect apids (e.g., Apis mellifera, the European honeybee) and non-apids (e.g., Bombus terrestris, the bumblebee). Bee viruses have been detected in wild and cultivated species, worldwide, with viruses found in sample bees from the Pacific Islands, Africa, Europe and the Middle East.

Therefore, the Nature study’s investigators collected samples of non-apids and apids from all applicable regions, without regard for the presence of a disease state, so long as the bees were common to the area in question. This resulted in a panel of samples from 11 bee species (including A. mellifera).

The team then used virus purification and analysis techniques to sequence the viral genes. These were also digested and analyzed at per-nucleotide rates higher than those used in previous, similar studies. 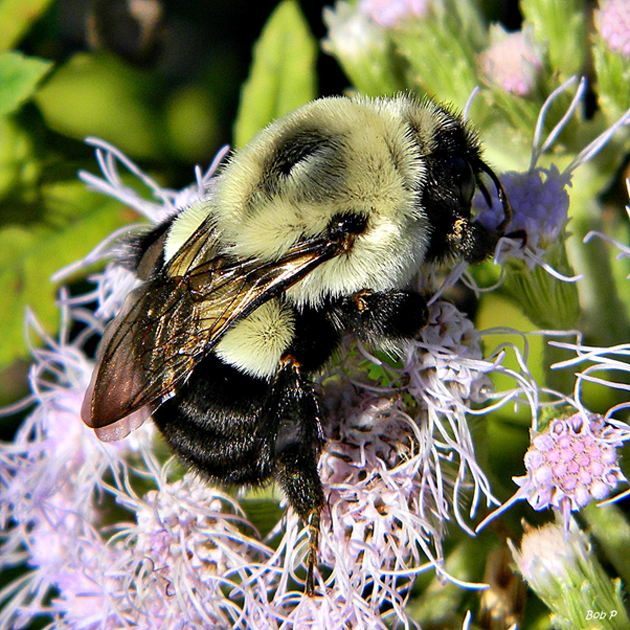 The research team then compared the total ‘load’ of representative sequences (or contigs) that corresponded to viruses. There were 479 of these in total, 223 of which corresponded to known bee viruses. However, when the contigs were corrected for duplications and overlapping, it was found that 27 of them represented new viral species.

These new contigs fell into nine different viral families, six of which had not been detected in bees prior to the study. The novel viruses included a member of the Dicistroviridae, a family also responsible for conditions such as black queen cell and acute paralysis. They were found in Apis florea samples from India.

The team also reported the discovery of new viruses of the Nodaviridae and Tymoviridae families. Worryingly, they were found in two separate species (A. mellifera and B. impatiens) that were brought in from two separate locations (New Zealand and Pennsylvania). A. mellifera samples from elsewhere in the U.S. and from Switzerland also yielded a member of the Partitiviridae, dsDNA viruses that have not previously been observed in bees. 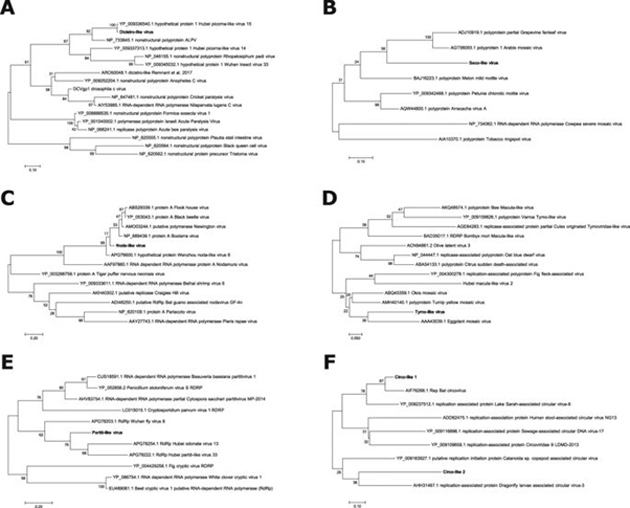 The phylogenetic analysis for some of the novel viruses found in the study’s samples. (Source: D. A. Galbraith et al., 2018)

The detection of a new, ssDNA virus of the Circoviridae in Kenyan, American, and Nicaraguan samples, was also detected.

The authors of the paper confirmed the presence of a rhabdovirus in A. mellifera, which is a ssRNA virus only recently detected in bees. However, the researchers also found it in B. impatiens, which led them to propose that it is a more general bee rhabdovirus rather than one that affects apids alone, as has been indicated by other studies.

These findings are an alarming indicator of just how many viruses affect the total bee population.

In addition, it appears that some viruses have spread across continents and across different species. While it is not immediately apparent that any of the new panel of 27 viruses pose a serious danger to the insects, their phylogenetic analysis has put them at least close to some others that are known, significant pathogens.

Hopefully, this study will inform new measures to protect the Earth’s bees from their staggering viral load.