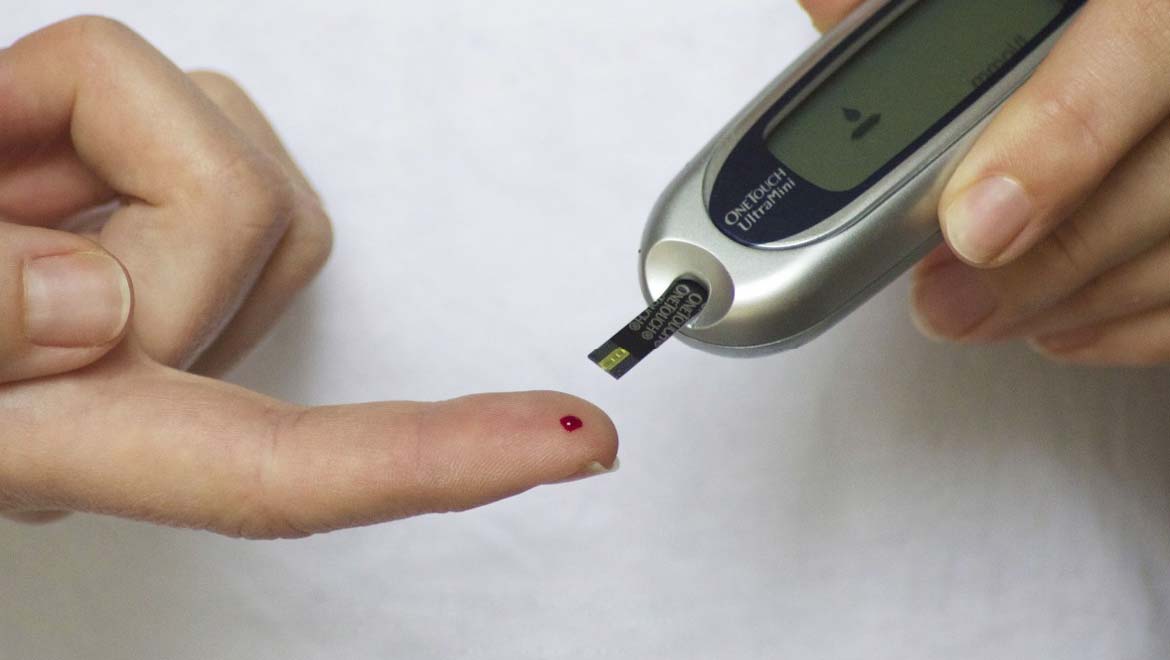 Blood tests are used for the diagnosis of a range of disorders and conditions, from diabetes to kidney disease, and possibly even Alzheimer’s in the near future. This is because blood is a rich font of informative proteins – as well as other molecules such as sugars and DNA – that enters the circulatory system from tissues and organs. Abnormal versions or levels of these molecules have been firmly linked to many specific conditions through increasingly sophisticated diagnostic science.

Now, it seems that this concept can be applied to the detection of cancer.

A team of researchers from the University of Pennsylvania has found that they can detect specific signs of a particular kind of lung cancer, from the analysis of blood samples. This disease, known as non-small cell lung carcinoma (NSCLC), has been found to release its tumor DNA into the blood. From there, it can now be isolated and assessed in detail.

This technique is now reported as so powerful that it can even inform treatment as a direct result of the blood test.

The form of treatment is called directed therapy, which is a rapidly emerging discipline in addressing cancers such as NSCLC. It depends on identifying specific mutations that drive tumor growth and administering drugs or other interventions that tackle one or more of them directly. Alternatively, the treatment can be targeted at other mutations that confer treatment resistance on the tumor.

Directed therapy has been increasingly associated with positive outcomes for patients in terms of survival and tumor regression. 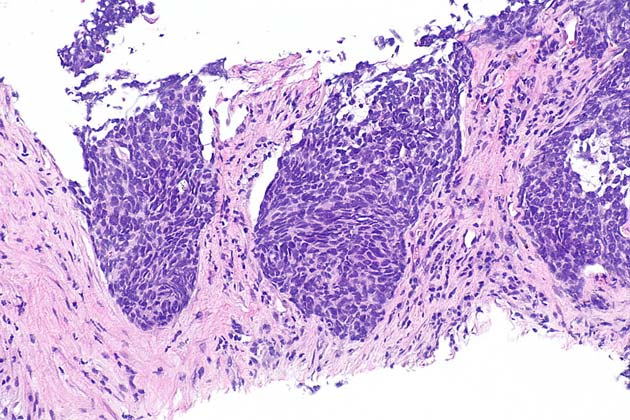 A team of researchers from the Abramson Cancer Center at Pennsylvania compared the efficacy of targeted therapy planning, as a result of blood testing, to that resulting from direct biopsies of NSCLC tumor mass. The latter is the conventional procedure to confirm the diagnosis of cancer and to determine the targeted therapy for each case.

The team recruited a total of 229 patients in 2016. These participants received either both blood tests and a solid biopsy or a blood test alone (as a biopsy was not possible), to diagnose their NSCLCs.

The results were then applied to the treatment of 67 participants involved in the study. However, the team was only able to obtain treatment-response results from 42 members of this patient subset. These results included either a complete (1 patient) or partial response (19 patients) to treatment, or the achievement of stable disease (in 16 of this sub-group). In other words, only 14% of the sub-group exhibited negative outcomes in response to the study intervention.

These findings may indicate the potential power of blood tests in the diagnosis and care for patients with NSCLC.

On the other hand, the Pennsylvania team also asserted that this approach is not ready to take over from solid biopsies quite yet. They noted that biopsies remain the most accurate method for diagnosis in cases of cancers like these.

The group also published their findings in the journal, JAMA Oncology. This paper was written with the MDs, Charu Aggarwal, assistant professor of Hematology and Oncology, and Jeffrey C. Thompson, a clinical medicine instructor, as co-lead authors.

However, it remains that their results indicate that blood tests (also known as liquid biopsies) may be more effective in the detection of more targetable mutations in cancer studied in this paper.

Then again, the extraction of blood samples is much more convenient, less invasive and possibly less distressing and more acceptable to the patient. In addition, some patients are not eligible for solid biopsies for one reason or another, as the authors themselves found during the course of the study.

Therefore, further development of these liquid biopsies may help it overtake their solid counterparts as the standard diagnostic tool in cases of NSCLC.