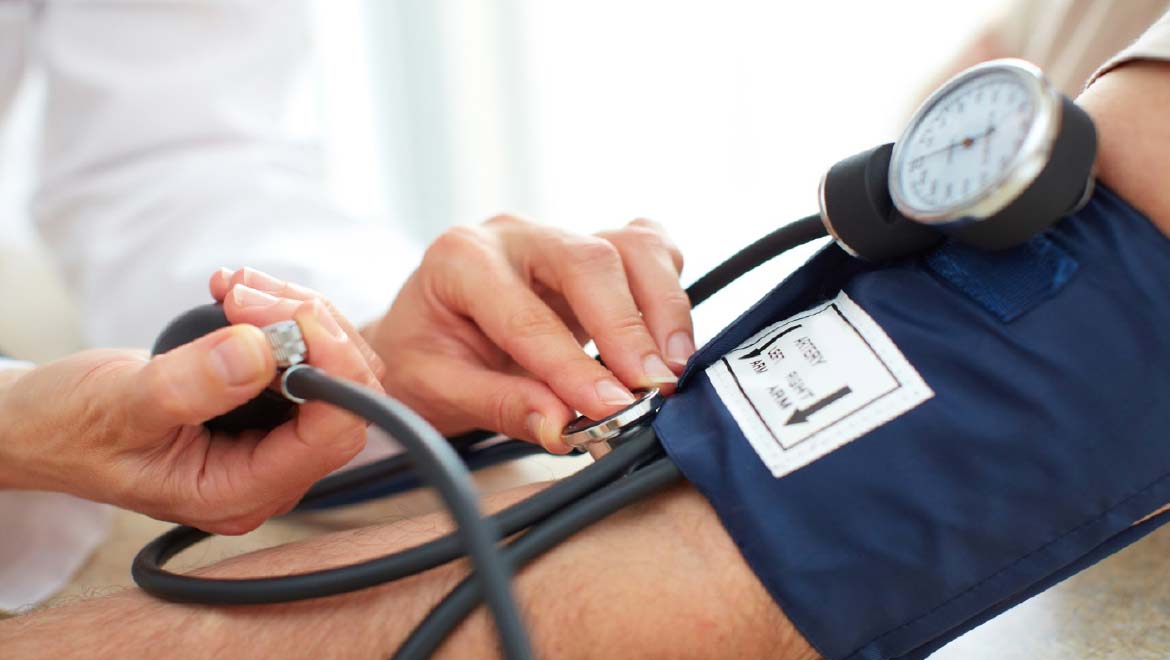 Hypertension, or increased blood pressure, is a potent driver of cardiovascular conditions such as atherosclerosis and heart disease. It can also be a serious condition in itself that may have the ability to affect mortality and life quality. High blood pressure is thought to be increased by a range of factors including immunological processes and dysfunction. Some medical researchers also suspect that blood pressure may be affected by psychological or physiological stress.

For this to hold true, the sympathetic nervous system would be likely to exert some control over the physiological drivers that increase the risk of high blood pressure.

The Sympathetic Nervous System and the Body

The sympathetic nervous system could be thought of as the ‘autopilot’ of the body. It controls those functions that do not require active, conscious input, which is just as well, as they proceed either constantly or in regular rhythms. Systems under largely-sympathetic control include the release of hormones such as epinephrine and other regular processes such as the physiology that underlies things such as sweating. The sympathetic system is connected to the brain via an area in the hind part of this organ called the pons. Therefore, factors that can have external drivers such as stress could conceivably affect the sympathetic nervous system. This is because it may have to respond with modulating levels of certain hormones or other biological signaling molecules in order to address the effects of stress on the body. 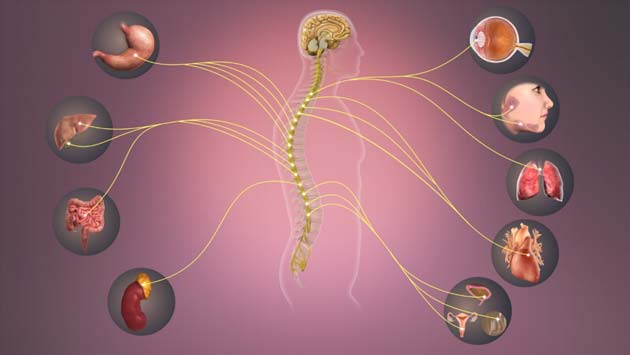 The sympathetic nervous system also serves many other organs and processes in the body. (Source: Wikimedia Commons)

This is the general basis for the sympathetic theory of high blood pressure. However, the exact links between this system and hypertension have not been made clear. For example, it is not clear how signals from the pons could mediate blood pressure, or why.

However, a new study recently published in the journal Haematologica may shed more light on the situation. This experiment was conducted at the Baker Heart and Diabetes Institute in Australia to test a theory held by the researcher, Andrew Murphy.

Dr. Murphy, an associate professor at Baker, hypothesized that the sympathetic nervous system responded to stress by affecting the hematopoietic stem cell niche. This niche, located in the bone marrow in humans, supplies new blood cells through the diversification of a stem cell 'reserve.' If this niche was to be dysregulated in some way through sympathetic signaling, blood cell populations may become over- or under-active, thus leading to cardiovascular anomalies such as high blood pressure. 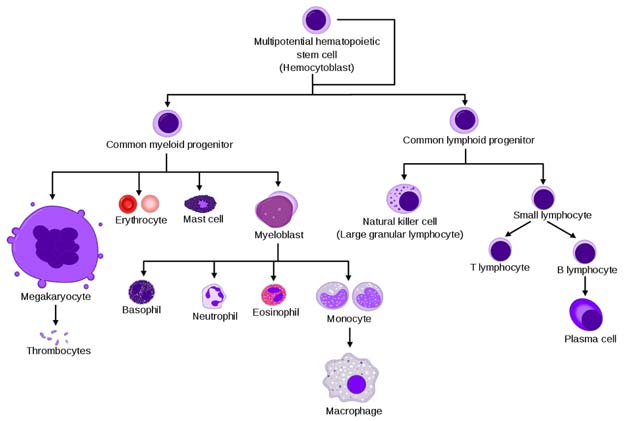 The hematopoietic stem cell niche and how it typically differentiates. (Source: Wikimedia Commons)

Professor Murphy tested this theory by feeding mice with a genetic susceptibility to these disorders (through apolipoprotein E deficiency, a common animal model of atherosclerosis) with a Western-style diet. This was intended to increase physiological stress and the risk of atherosclerosis. The mice did develop this condition, without the damage to arterial linings that is also the main factor of atherosclerosis development.

Murphy and his team analyzed the animals’ stem cell niche through imaging and hematological techniques.

They found that the intervention had resulted in the disruption of the stem cell niche so that the cells within it were expelled into circulation without prior differentiation into mature blood cells. Therefore, the ratio of stem cells in the blood to the same in bone marrow was considerably altered. This was associated with the ‘activation’ of the niche on the part of the sympathetic nervous system.

Sympathetic signaling was also associated with changes in the behavior of pre-existing white blood cells called neutrophils in circulation. These cells were induced to alter a surface receptor (CXCR4) on the stem cells, thus causing their behavior to become more aberrant. In addition, the effects on the stem cell niche were reportedly reversed through the administration of propranolol, a beta-blocker commonly recommended to treat hypertension, in this study.

Next Steps for the Sympathetic Theory of Hypertension

The Baker team concluded that these events were likely to have resulted in hypertension in the mice, which drove the development of atherosclerosis, in turn.

Therefore, this study may have provided more concrete evidence that the sympathetic nervous system has a role in the development and progression of high blood pressure. Therefore, these findings may inform the future of treatments for high blood pressure and the cardiovascular diseases that they may influence.

This is particularly important to the Baker Institute, which is located in a country estimated to have 6 million residents with hypertension, 66% of which are undiagnosed or under-treated for the condition.

Overall, the work may help prevent many heart disease-related deaths in Australia and beyond.

previous article
Underneath an icon cracks the literal criterion
next article
NASA Calls Time On Two Legendary Probes: Kepler And Dawn Run Out Of Fuel 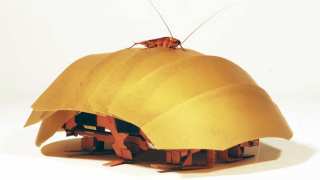