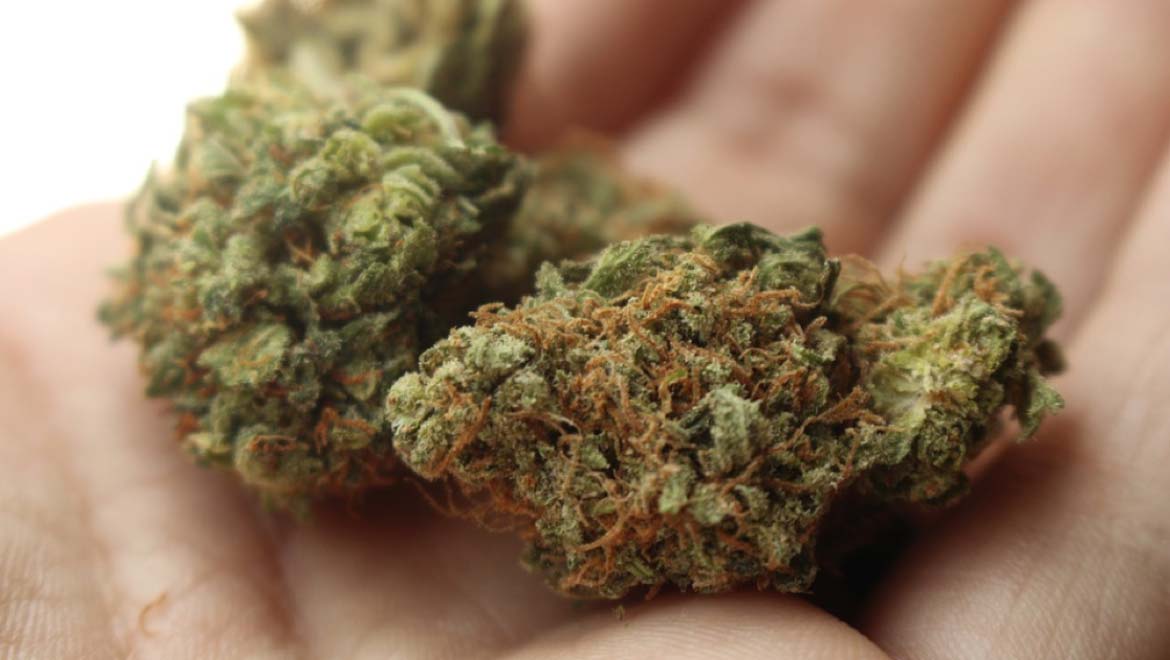 Cannabis seems to be undergoing a revolution in an increasing number of countries worldwide. Last year, for example, it was illegal in Canada but now, small-scale possession, the use, and cultivation of the plant’s products are now sanctioned by the government. Cannabis – also known as marijuana – has also been made legal in Venezuela.

Cannabis-Based Therapy in the UK

The United Kingdom has also recently had a public discussion on cannabis and its acceptability.

This has come as a result of the outcry over the revocation of a medicinal cannabis license for Billy Caldwell. Billy had experienced some benefits from cannabis for severe pediatric epilepsy, in comparison to other drugs, for the same condition. Therefore, his mother was compelled to raise awareness on this issue when the UK Government’s Home Office abruptly decided that cannabis – even for medicinal purposes – was not exempt from the country’s Schedule 1 of illegal substances.

The campaign, along with other projects on behalf of children in similar circumstances, has finally come through.

As of November 1, 2018, medical cannabis is now legally available in the United Kingdom. It is now a Schedule 2 drug, which means that it has been judged to be of potential benefit as opposed to one of no therapeutic qualities.

However, only certain forms of the drug are now classified under the Home Office’s Schedule 2. They are mostly cannabis-based pharmaceutical formulations such as Sativex, which has been designed to counter nausea in individuals, especially those undergoing cancer treatments.

These treatments also have to be recommended and prescribed by a specialist physician such as a neurologist, if the patient is found to have an “unmet clinical need” that can only be addressed through a cannabis-based medication. These drugs, which target the cannabinoid receptors 1 and 2 in the body, are currently the focus of research in novel anti-cancer drugs.

Is the New Legislation Fit for Purpose?

However, it may not be all good news.

These new rules, in fact, still bar certain patients (Billy Caldwell included) that may benefit from cannabis-based treatments from obtaining them for certain reasons. For instance, Billy, the County Tyrone teenager, has not been able to resume the cannabis oil treatment that he had been on prior to the Home Office’s initial decision to restrict it. This was connected to the fact that he had been obliged to travel to Canada to seek neurological consultation.

Therefore, now that Billy has returned to Northern Ireland without a prescription from a UK specialist, he is not guaranteed the approval to obtain a cannabis-based treatment. Billy’s mother, Charlotte Caldwell, considers the new legislation inadequate in the cases of patients such as her son’s. On the other hand, she is pleased that some progress has been made on the issue. 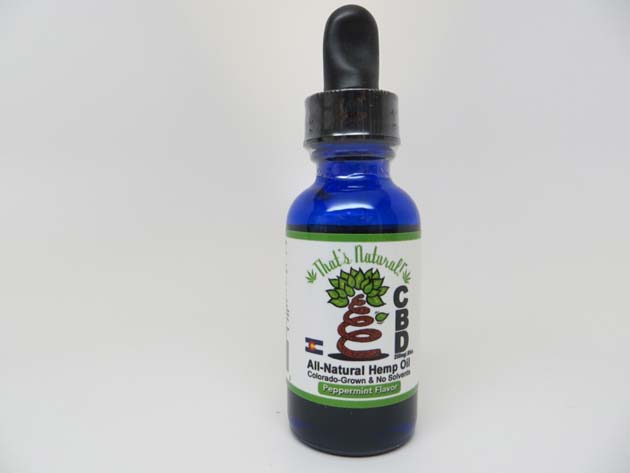 Billy Caldwell was being treated with CBD oil (a cannabis derivative) prior to the campaign for awareness its revocation brought about. (Source: Flickr)

Obviously, the new law does not completely de-criminalize cannabis in the UK. Recreational use is still banned under Schedule 1, which makes it a Class 2 illegal substance in the country. Therefore, it cannot be considered a ‘legal cannabis’ jurisdiction by any means. Unlike Canada and some American states, there is no legitimate, regulated cannabis industry or retail network.

In addition, further research is yet to give a complete, concrete profile of the actual benefits and risks of cannabis use, particularly in the long term and among younger people. The ‘cannabis industry’ will only get so far until such scientific conclusions are reached.

Top Image: This, more basic form of cannabis, is not likely to be sanctioned under the new UK legislation. (Source: Pixabay)

You Can Now Get Cannabis On The NHS, 2018, IFLScience, https://www.iflscience.com/health-and-medicine/as-of-today-doctors-can-officially-prescribe-cannabis-to-patients-in-the-uk/, (accessed 5 Nov. 18)

Canadians Can Now Use Marijuana Legally -- But Their Doctors Are Not Happy, 2018, Evolving Science, https://www.evolving-science.com/health/legal-marijuana-canada-00812, (accessed on 5 Nov. 18)