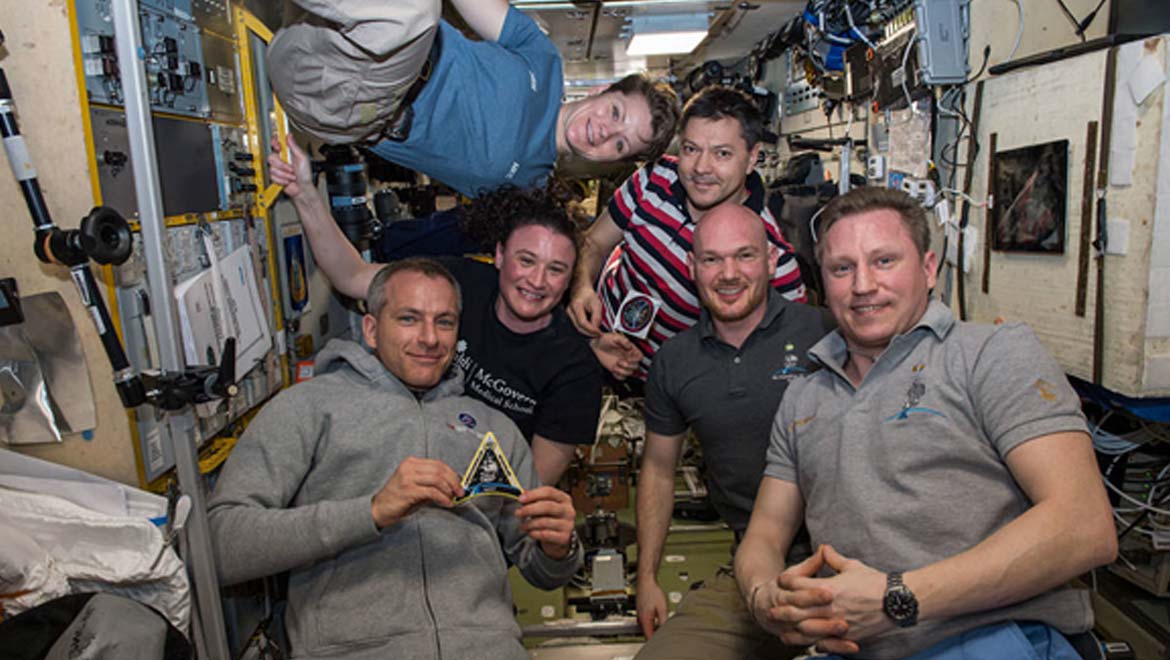 The last few missions to bring new crew members to the International Space Station (ISS) have been unusually eventful, even for launches into space. Firstly, the personnel experienced a jarring vessel failure. This event quickly became the subject of intrigue and speculation, even though the crew members were able to resolve it themselves. Those astronauts and cosmonauts made it safely to the ISS. However, the same could not be said for their planned relief, whose own launch failed, resulting in a crash-landing, from which the two-person crew was lucky to escape alive.

The ‘original’ crew, known as Expedition 56/57, were therefore left short-handed for nearly two months. Fortunately, Expedition 57/58 made it to the ISS without incident. During their six-month mission, the two crews also had to conduct space-walks to examine 57’s launch craft – the Soyuz MS-09 – and its point of failure in more detail. It was found to be a puncture in the metal casing of the orbital launcher, as initially found by the crew during their flight to the ISS. Moreover, the crews also had to complete their normal duties aboard ISS, which mainly consisted of various scientific experiments and procedures. 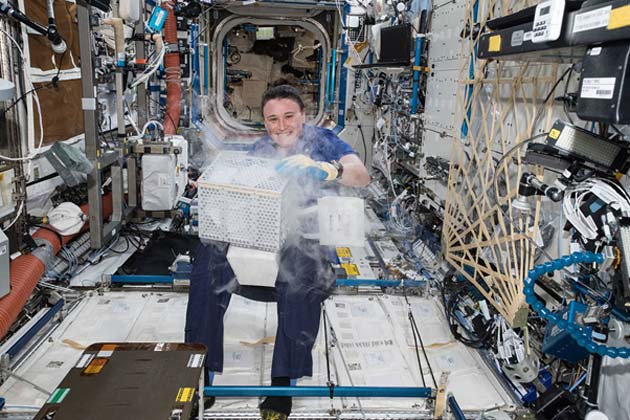 An Atypical Mission to the ISS

The three-person crew – ESA’s Alexander Gerst, NASA’s Serena Auñón-Chancellor and Roscosmos’ Sergey Prokopyev – of Expedition 56/57 may have had high hopes when they took off on their MS-09 from Kazakhstan’s Baikonur Cosmodrome on June 6, 2018. They were off to realize the dreams of many cosmonauts and astronauts still on Earth: to live and work on the ISS. However, not long into the two-day journey to the Station, the crew reported an air-leak in the vessel. They were obliged to track it down and patch it up before the launch could be aborted (or become life-threatening). However, despite this doubtless stressful event, the three crew-members made it safely aboard the ISS.

The expedition was also supposed to have two additional astronauts - Nick Hague of NASA and Alexey Ovchinin of Roscosmos – as crew members. However, their own launch module, which was also a Soyuz (the MS-10), was obliged to crash-land shortly after its own take-off. Fortunately, Ovchinin and Hague were able to walk away from this incident, which was traced back to a malformed sensor in the craft. Both the ‘puncture’ and this deficiency cast doubt on the integrity and space-worthiness of the Soyuz rocket series. Even Roscosmos’ own representatives hinted that the craft had been tampered with during construction.

However, it was used again to bring Expedition 58 - NASA’s Anne McClain, Roscosmos’ Oleg Kononenko and CSA’s David Saint-Jacques – to the ISS without incident. Furthermore, the MS-09’s puncture would not have been able to affect 56/57’s scheduled return to Earth, as it was part of the orbital module that would be jettisoned during the landing. Indeed, the three crew-members did make it safely back to Earth. The Soyuz performed what was described as a ‘perfect landing’ on the Kazakh steppe near Baikonur on December 21, 2018. The crew appeared healthy and in good spirits. 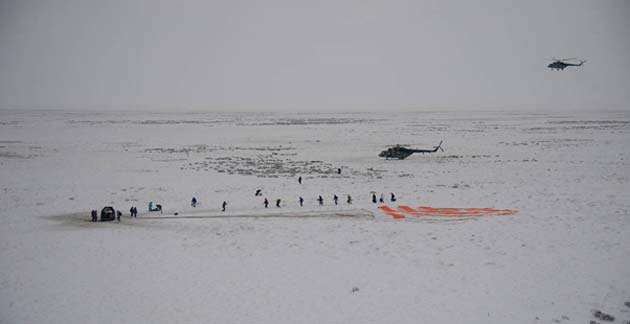 Better Times Aboard the ISS

Expeditions 56-58 could not have been said to be entirely bad. The ESA astronaut, Gerst, who also commanded this mission, turned his photography skills to some memorable moments and beautiful shots of the Earth that could be captured from the ISS. The crew was also treated to a cargo-drop (performed by a SpaceX Dragon designed for this purpose) that included surprise treats of fresh fruit, Death Wish (the “world’s strongest coffee”) and ice-cream bars. Furthermore, the crew continued the ISS’ valuable lines of scientific research. They include experiments that inform plasma physics, protein formation, muscle growth and plant cultivation in space.

The expeditions also afforded Cosmonaut Prokopyev the chance to conduct two space-walks, even though one did involve investigating the hole in his own launch vessel.

In addition, this expedition also had the opportunity to interact with CIMON (or Crew Interactive Mobile Companion), an AI-powered automaton designed to keep the space station crew members company during missions.

Therefore, it could be said that this expedition to the ISS definitely had its highs and lows. However, ultimately, its most important aspect is that the three crew members made it home safely for the holidays!