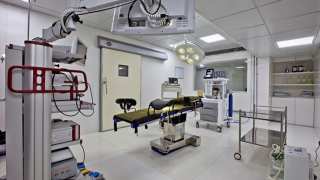 Robots In The OR: Putting The Skills of Surgeons at Risk 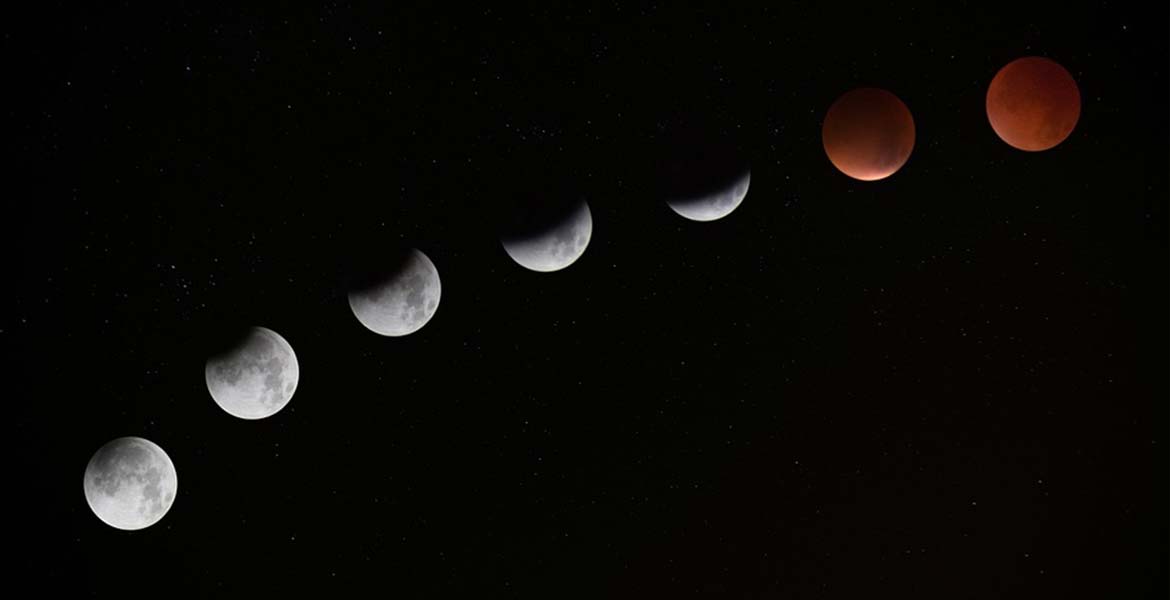 The next total lunar eclipse will occur at the end of this month, in 2018, according to bodies such as NASA. This event, while not to be the only one to occur this century, may be the most impressive one in the lifetime of most people alive today. This occurrence is also predicted to be accompanied by the ‘blood moon’ phenomenon. Finally, this eclipse will be visible from most of Earth for about four hours per time zone.

The next lunar eclipse will be a true or total eclipse; in other words, it will happen because the Earth will block all of the light normally reflected from its main satellite. Events such as these are typically also accompanied by a loss of blue light from the body, which makes it appear as though it has turned red. This is known as a blood moon and may be particularly pronounced on the night of July 27th.

Who Can See It?

Nearly everyone on the South American, African and Asian landmasses will be able to see the eclipse, this time. This eclipse is different from the last one, which took place on the 31st of January 2018, where only those in the more easterly parts of Europe and westerly parts of America were able to get a really good look at the obscuration of the moon.

This time around, however, the eclipse will be visible from the second the moon rises across all the continents. For example, people in London will be able to see the moon in Earth’s penumbra from about 8:20 pm.

The moon will then slide into a deep shadow (which may make it appear deep red or orange) and stay there for about two hours before appearing to be in partial shadow again. The moon will be completely visible again about an hour afterward.

What’s So Special About This Eclipse?

This impression will be created by the umbra of Earth or the absence of light caused by the planet’s trajectory between the moon and the sun. A total lunar eclipse has three distinct phases: the initial penumbral stage, the umbral stage (in which it is completely black) and the final penumbral stage. 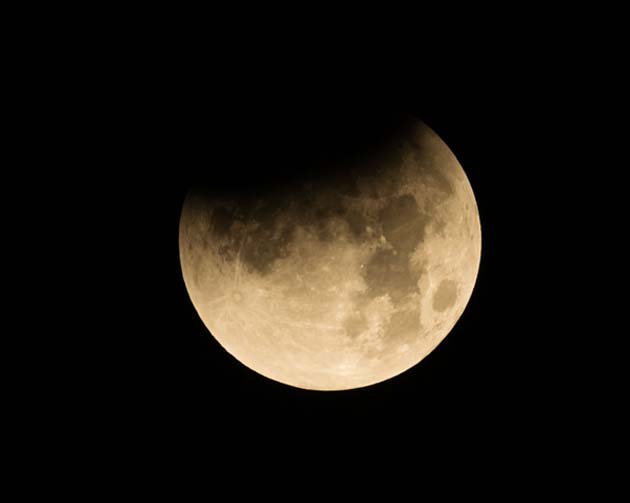 The moon in a penumbral stage of an eclipse. (Source: NASA/Robert Markowitz)

Therefore, an observer in London would see the first signs of the secondary penumbra at about 11.20pm. This time-frame would obviously be shifted for people across the continent to the East.

Those on the Australian subcontinent may also be able to see at least a partial eclipse; however, it would be apparent as the moon is setting rather than rising.

The ‘blood moon’ occurs while the Earth’s penumbra or umbra is in effect. Therefore, watchers may perceive this phenomenon as red because the blue light is ‘eroded’ by the growing umbra. It may, thus, be an impressive sight. The eclipse of January 31st was also known as the Super Blue-Blood Moon for this reason.

Astronomers and sky-watchers may also benefit from the upcoming eclipse. The Milky Way and the planet, Mars, will also be thrown into sharp relief by the relative darkness resulting from the full umbral eclipse.

There may be abundant scope to get impressive and valuable images of these bodies during this time. At least, so long as the weather holds out! 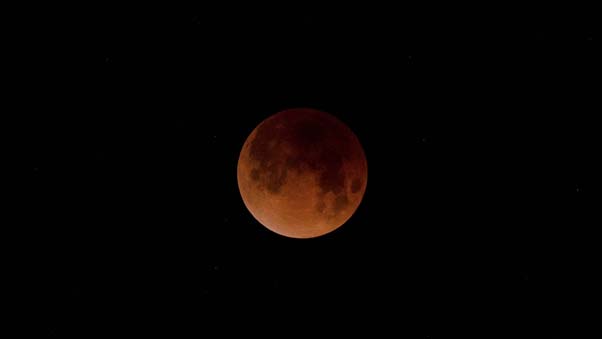 There is a chance that it may be too rainy or cloudy in your area to view the eclipse. In these cases, there is a live stream of the event to be available on the evening of the 27th. Precisely when and for how long the stream will run will depend on from where on Earth it is being captured. However, this may give everybody an opportunity to enjoy the lunar eclipse.

There will not be an eclipse for another 18 years after the 27th July 2018, as predicted by the lunar chroniclers and scientists. The 2036 event, while technically counting as a total eclipse, will most likely involve a plunge into the umbra by only about 45% of the moon’s total surface. However, this may or may not produce a striking 'blood moon.'

Lunar eclipses are often more global events compared to those of the solar kinds, which, most often, only affect relatively small slices of the Earth during the day.

This upcoming total lunar eclipse, however, will be much more widely available (although those in Central Africa are likely to get the best possible shots), and it is predicted to be quite apparent.

We hope the sky above you clears, and you get to enjoy this fascinating event on the 27th of July, 2018.

Top Image: An artistic impression of the passage of the moon into eclipse. (Source: Pixabay)

previous article
Underneath an icon cracks the literal criterion
next article
Ballooning In Spiders: Scientists Prove That Arachnid ‘Flight’ Is Wind-Independent