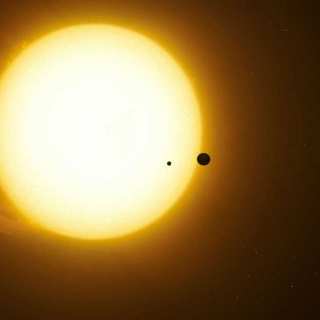 The Earth’s moon was discovered in 1610, following which four of Jupiter’s moons were found orbiting the planet (it was only later that the remaining 12 moons were observed). These set of discoveries were further succeeded by the evidence of the five moons surrounding Saturn. 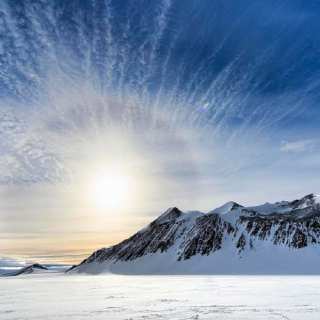 Physicists have detected something mysterious coming from Antarctica’s frozen ground, a sort of cosmic ray - a light energy particle that has blasted its way through space, into the Earth. 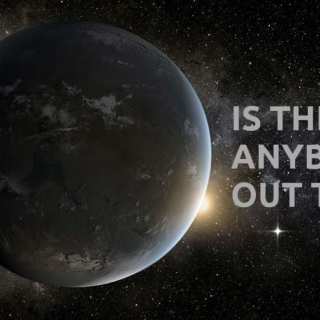 “If aliens ever visit us, I think the outcome would be much as when Christopher Columbus first landed in America, which didn't turn out very well for the Native Americans.” - Stephen Hawking 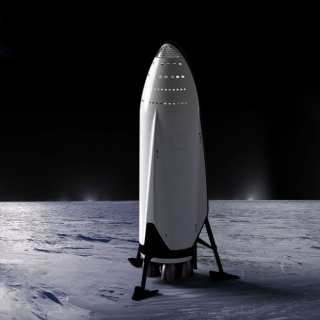 There are a growing number of companies, and their investors, who believe that the time for consumer-grade space flights are upon us. For example, Elon Musk’s interstellar-focused business, SpaceX, has put all of its weight behind its newest and biggest rockets for planned off-world launches. Obviously, these journeys may not be able to go much further than Earth’s orbit at this point. Nevertheless, SpaceX is reportedly attracting paying customers to reach these destinations. 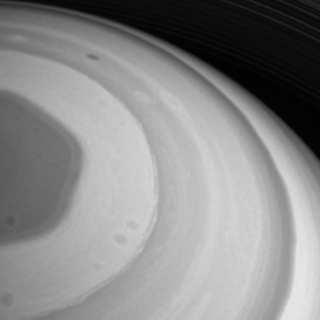 As a planet, Saturn is perceived as swathed in softly-colored clouds, possibly in bands of an extremely fuzzy definition that surrounds the planet in uniform hooped bands. However, astronomers and astrophysics have been aware of an odd anomaly within these clouds. It exists near the planet’s northern pole and has notably pointed corners, not seen elsewhere on the planet. As there are six of these intersections, the anomaly resembles a hexagon. Despite its remarkable incongruity with the rest of the planet, the shape has been observed reproducibly in papers and reports since the 1980s. 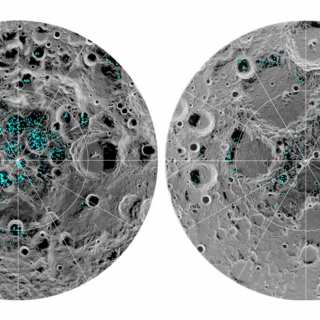 It was Neil Armstrong who, after stepping on the moon, said, “That’s one small step for man, one giant leap for mankind.” But it definitely seems as though modern-day science and the researchers of today have already achieved goals bigger than ever imagined! 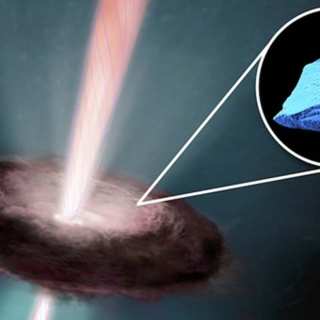 Astrophysicists have concluded that the history of Earth and its bodies was written in fragments of the asteroids that were in the same area at the time. Those objects may bear the ‘scars’ of the sun’s actions during this period. Subsequently, some of these asteroids crashed into Earth. They form a convenient source of information that allow humans to infer plausible narratives as to what went on in the solar system during its infancy. 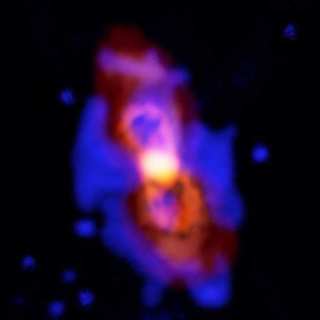 Just over 400 years ago, two stars in our galaxy collided in space. This event was observed by astronomers on Earth, although they were not able to detect all the spectacular details and fallout of this event. 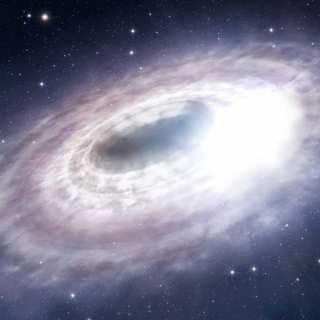 What happens to a star when it gets sucked into a black hole? No one knew for sure until Einstein said that he did! The physicist's Theory of Relativity could be used to encompass the physics of such an event. To be more specific, such an occurrence would involve a star passing through the gravitational field of a black hole. This journey is the closest that any kind of body can come, to avoid being devoured by the black hole. 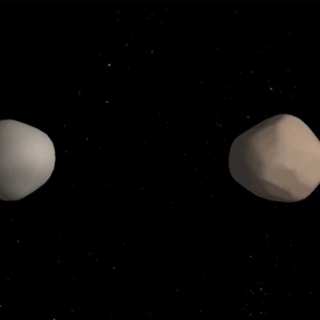 The binary asteroids orbiting each other made their closest approach to Earth on June 21, 2018. The binary nature of the asteroid was confirmed by radar observations, by NASA’s Goldstone Solar system radar, Arecibo Observatory, and Green Bank Observatory. 2017 YE5 is already on its way to get farther from Earth involving in the asteroid belt. It will pass Mars on July 30, 2018. The Earth will witness 2017 YE5 again in 2037, but with a larger distance of 0.2 AU (astronomical unit). 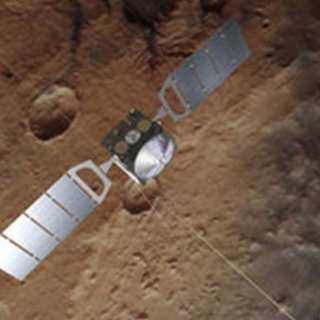 The upcoming missions to further explore and investigate the Red Planet for habitability are informed by findings that there may be water when the new spacecraft arrives there. 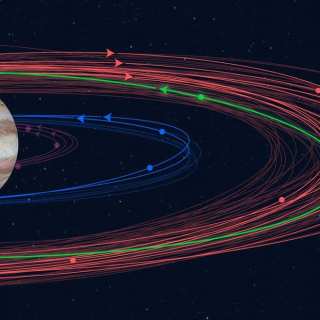 Jupiter, along with its set of satellites and atmosphere, is a pint-sized system within our solar system. The moon is a floating asteroid in space, which is captured by the gravitational pull of the planet. 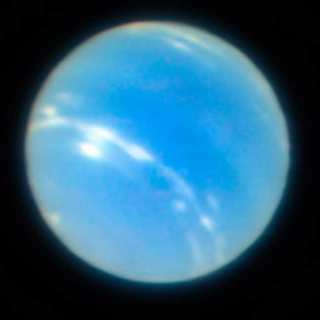 When you think about astronomy, one thing may come to mind: multi-spectral. This is because imaging, many of the cosmic bodies far away from Earth, relies on light data that goes beyond the visual spectrum. Simple, visual telescopy on Earth is impacted by a kind of distortion caused by the atmosphere. This could be the reason why clear images of other planets and stars, even with high-quality scopes, in our own solar system, cannot be easily obtained. 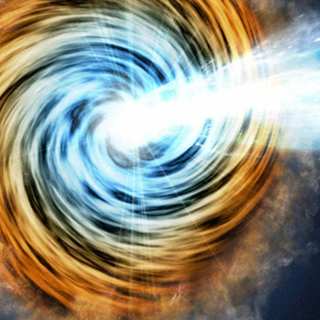 Astronomers and astrophysicists have known, for over a century, that the Earth is being bombarded with cosmic rays. However, without advanced equipment and technique, it could not be said for sure from where these rays emanated. Researchers from a multi-group project have reported the detection of particles that make up these cosmic rays. Furthermore, they also have a source for these rays. 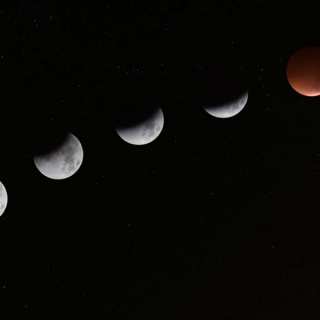 The next total lunar eclipse will occur at the end of this month, in 2018, according to bodies such as NASA. This event, while not to be the only one to occur this century, may be the most impressive one in the lifetime of most people alive today. This occurrence is also predicted to be accompanied by the ‘blood moon’ phenomenon. Finally, this eclipse will be visible from most of Earth for about four hours per time zone. 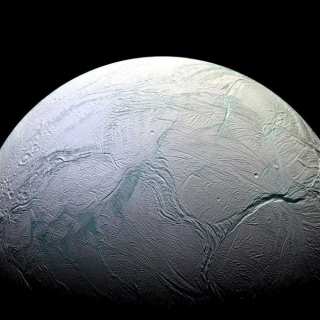 A few years ago, NASA’s mission to Saturn’s orbit, established that the planet’s moon, Enceladus, had a global ocean in its midst. Observations from this space operation indicated that the interiors of the moon were, in fact, not frozen. 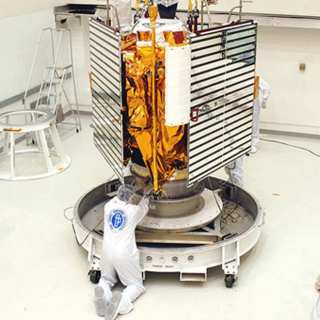 The space stations of the immediate future are going to have to be clean. This is because they will represent the first wave of manned scientific missions to their destinations (which may include the surface of Mars). Therefore, their crews will need to avoid contamination at all costs, so that the samples of extra-terrestrial material remain pristine. This process will preserve their value to researchers and engineers after they are collected. On Earth, the best option to prevent this kind of contamination is a clean-room environment. 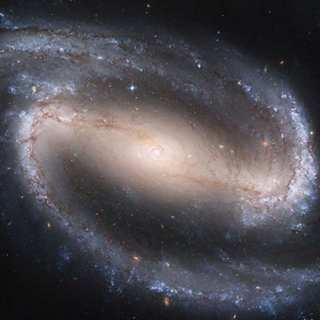 Thanks to astrophysics and other similar disciplines, we now think of our galaxy as billions of years old. However, it never occurred to the same scientists that this may have taken its toll on the Milky Way. 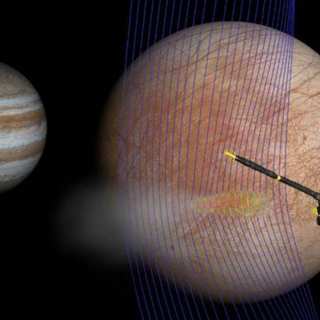 Europa, a moon that orbits Jupiter, looks like an inert icy ball from the outside. However, many astronomers theorize that there is an Earth-like ocean underneath the crust. This crust could also be hiding energy sources. Therefore, conditions for life may indeed exist on Europa!

Our Sun May Turn Into A Nebula When It Dies: New Study 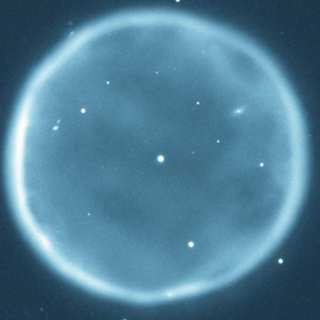 Some scientists are very interested in knowing what would happen if the sun goes dark for good. This is reasonable enough as nothing on our planet can live without this important star. For some time, astronomers were doubtful about what would happen to the sun at the end of its life. The death-throes observed in other stars were seen as unlikely to apply to it based on its size.